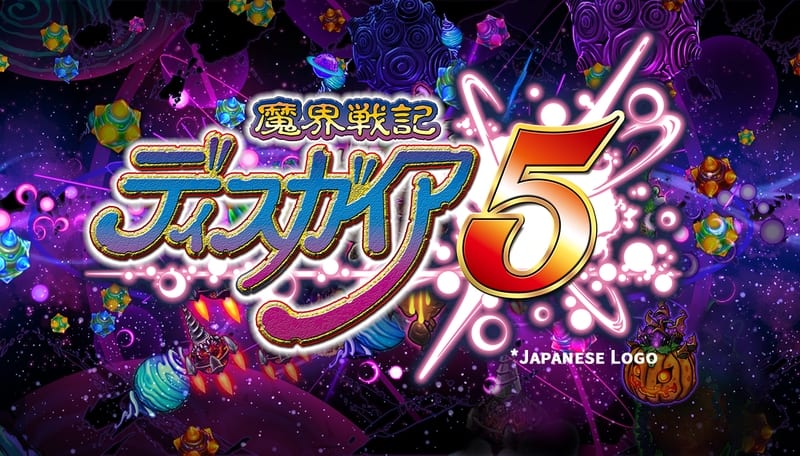 While it shouldn’t come as any surprise that they have plans to release this outside of Japan, but Nippon Ichi Software America have confirmed that they will indeed be publishing Disgaea 5: Alliance of Vengeance in both North America and PAL regions. For release during Fall 2015 (Spring 2015 for Aussies), this will be the very first time a Disgaea instalment has been available on the PlayStation 4.

This game boasts many promoted features including:

Expect to hear more on Disgaea 5: Alliance of Vengeance over the coming months.

The sixth home console entry to the legendary Disgaea series tells a tale of revenge, and of rebellion. As a new and terrible Overlord named Void Dark seeks to enslave the countless Netherworlds, one young demon has stood to end his reign—Killia. In Disgaea 5, lead Killia and his tenacious army of rebels on their dark and dangerous path to vengeance. Filled with more over-the-top action and hilarious writing than ever before, Disgaea 5’s damage numbers are surely headed for the record books.