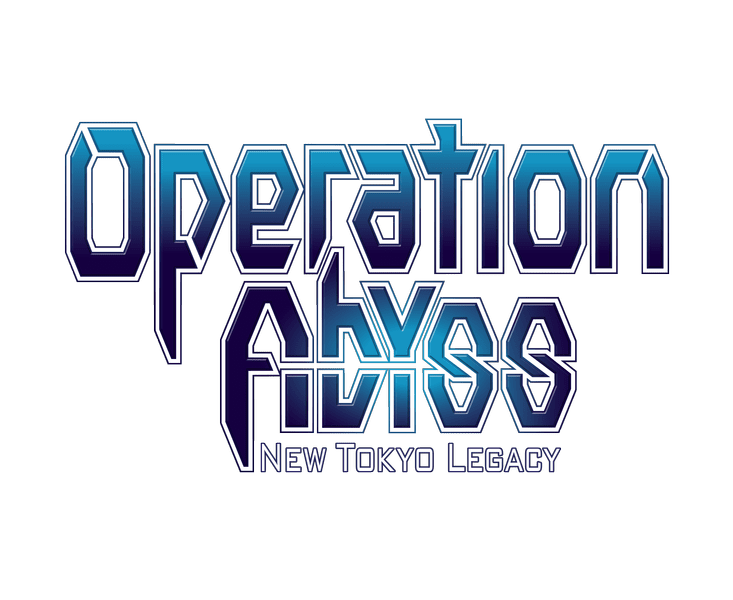 The second acquisition in their trio of video game announcements today has seen Nippon Ichi Software America confirm that they now hold the rights to Experience’s dungeon-crawling RPG Operation Abyss: New Tokyo Legacy. Coming from the same development team that brought us Demon Gaze, this will be a PlayStation Vita exclusive dungeon crawler which is set for release in Spring 2015 (Autumn 2015 in Australia) in both North America and PAL regions. This title will be available through retail and digital channels.

Some promoted features of Operation Abyss: New Tokyo Legacy include:

Robust Customization System: Recruit and train a unique group of six Xth members to venture into the Abyss. Customize each member from one of ten distinct Blood Codes. Each Xth member’s appearance, class, personality, morality, and stats may be molded to the player’s preference.

A Unique Cyberpunk Story: Dive into the unique dungeon crawler setting of Operation Abyss and lose yourself in the gorgeous world, featuring real-life locations rendered by Tetsu Kurosawa and Oxijiyen. A gripping story blends heavy sci-fi elements with a setting to give the game a unique cyberpunk feel.

More information and assets (Trailers, Screenshots etc) will be made available for Operation Abyss: New Tokyo Legacy in the coming months.

From the studio that made Demon Gaze comes Operation Abyss: New Tokyo Legacy, a scifi dungeon crawler RPG set in a near future Tokyo. With the city under the constant threat of Variants—genetically engineered monsters—and the emergence of portals leading to a mysterious dimension called the Abyss, the government has established the Code Physics Agency to investigate these mysterious phenomena. The Xth Squad—a unique group of teens modified by the CPA’s Code technology—must evade traps, face down powerful monsters, and investigate the mystery behind the Abyss.