Super Smash Bros. for Wii U Smashes Its Way Into Australian Stores Tomorrow 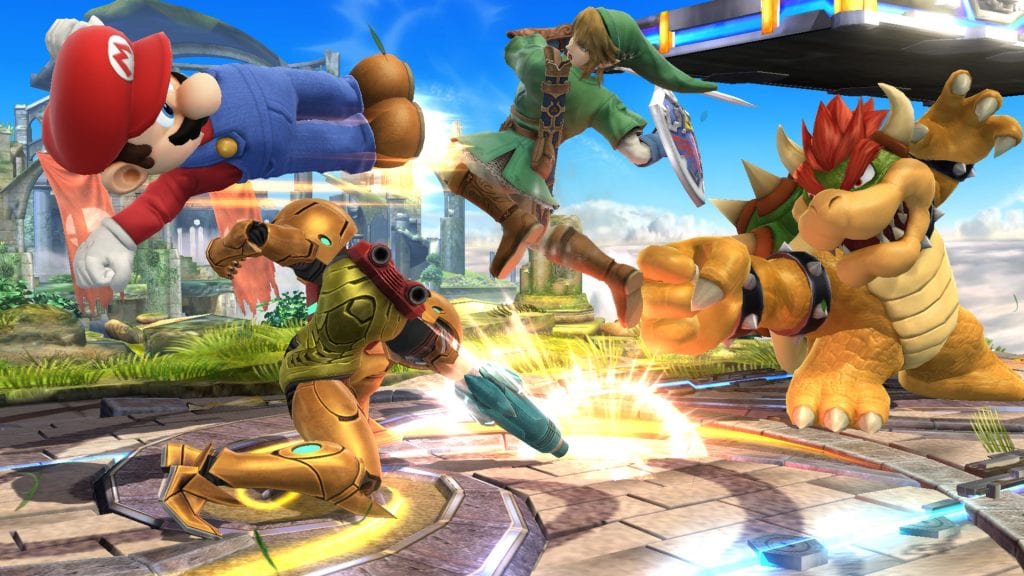 Starting midnight tonight, gamers across Australia and New Zealand are set to descend upon their local retailer of video games to pick up the Wii U edition of Super Smash Bros. Already breaking expectations in North America, with 490,000 copies sold during the first three days post-launch (The fastest selling Wii U game to date), Nintendo Australia are surely going to be setting their expectations high.

Tomorrow will also see the launch of Amiibo figures for the Wii U and Nintendo 3DS, reminiscent of the toys used in both Disney Infinity and Skylanders. Depending on what character toy you possess, some games such as Super Smash Bros. for Wii U, will write game data to the amiibo, while other games, like Mario Kart 8 and Hyrule Warriors, will give you bonus content just for tapping an amiibo to the GamePad. 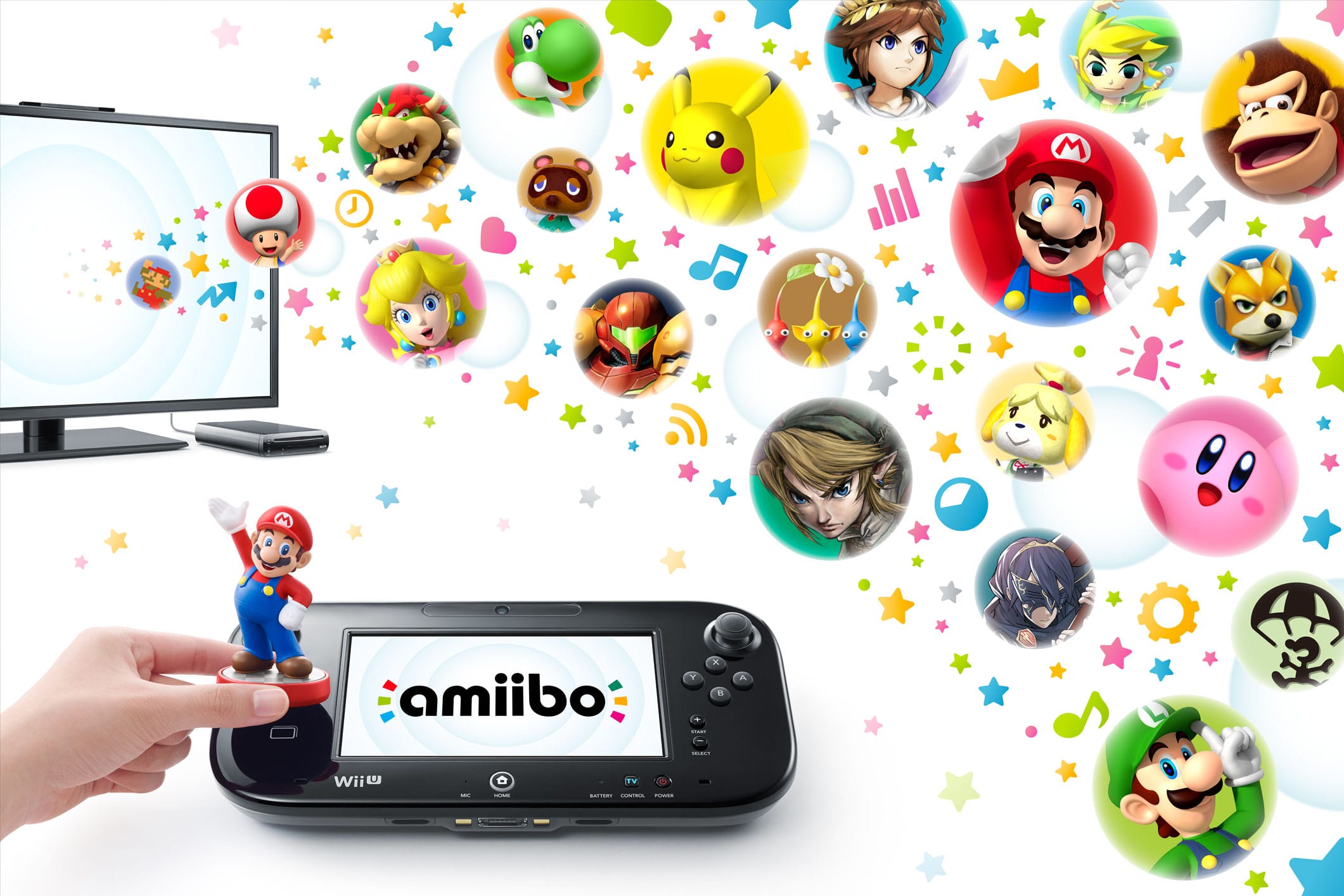 Using Super Smash Bros. for Wii U as an example, after tapping an amiibo figure to the GamePad, the amiibo appears on the selection screen as a custom version of the character in the game. Players don’t control the amiibo character itself; instead it becomes a Figure Player and acts as their battle companion, fighting alongside or against them. Players can use amiibo as a partner, brawl with them in teams or have amiibo battle each other. amiibo gradually level up and learn how to fight through battles with human players, computer players and other amiibo characters.