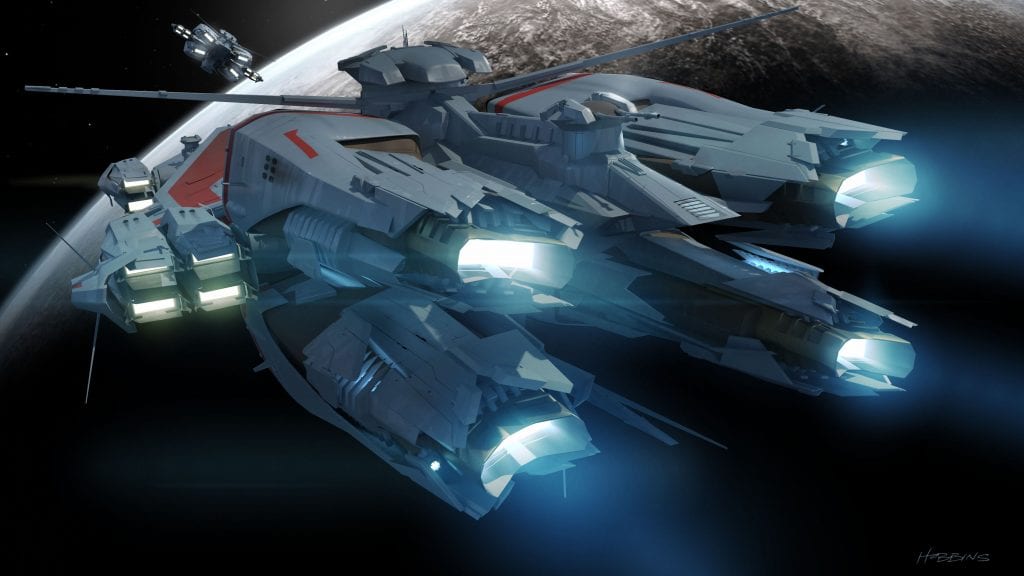 Have you just joined Star Citizen and envious of all the fancy ships your friends own? Do you finally have some spare cash and want to splurge on a ship that would otherwise be unavailable to pledge for? Cloud Imperium Games have announced that they are hosting their 2014 “Anniversary” sale between now and December 1st – meaning that you can pick yourself up a number of limited-time ships including the Drake Caterpillar, 350R, Aegis Retaliator or the Freelancer MIS among several others. Check out the event page HERE for a full list.

It has also been announced that starting November 28th at 6AM, Noon, 6PM and Midnight (Nov 29th) PST, they will be selling 200 units of the new “Javelin” capital ship at $2,500 apiece. More information on the ship will be made available shortly, but this is what the development team had to say about it:

You’ll learn a lot more about the Javelin on Friday, but it’s important to note that this isn’t the ultimate battleship for players who can afford it: Javelins will be sold stripped of military hardware, and it will be a new starting challenge for players to work together with their organizations to outfit them. The Javelin comes with LTI.

On the topic of LTI, while most ships will retain the price from when they were last introduced, all limited ships will come with two-year insurance instead of the standard six-months. The sale of these 200 Javelin’s will be used to subsidize discount packages for new players, with 5,000 $20 Aurora game packages available for sale at the same time. Of course, how they are going to ensure that all 5,000 go to brand new players is another question.

On November 28th 2014 they will also be launching a concept sale for the Anvil Carrack explorer, which will be available for $345 with LTI and the usual concept sale bonus goodies.