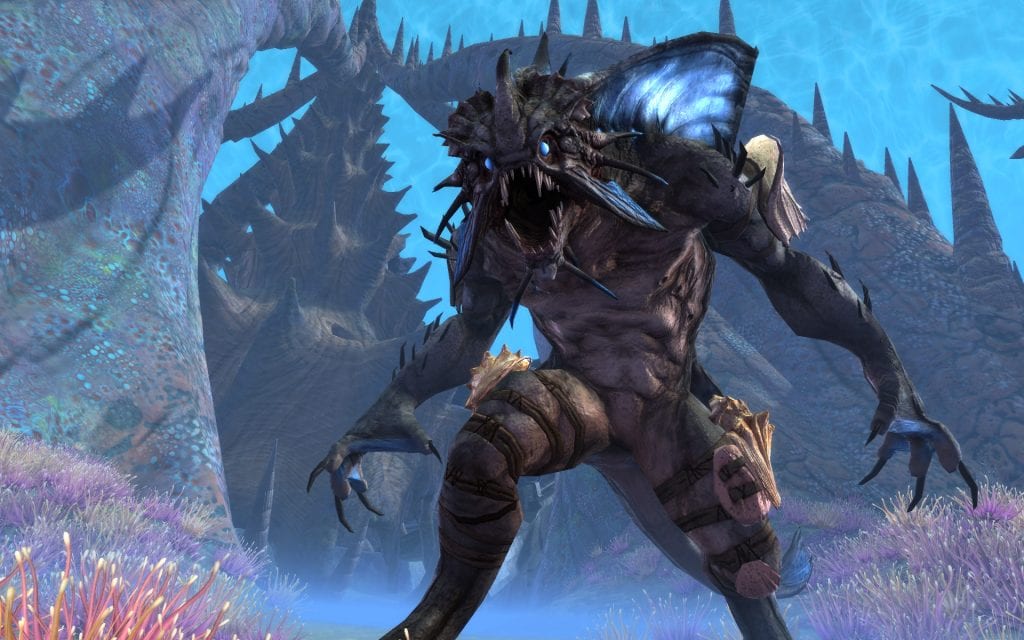 Trion Worlds’ have announced that the first expansion pack for Rift since 2012’s Storm Legion, Nightmare Tide, has entered its open beta period for all gamers to enjoy.

To access this beta, all players have to do is open up Trion’s digital games platform, Glyph, select RIFT and then choose PTS from the list of servers in the top right corner. Adventurers  will then be transported to the murky depths of Plane of Water, where they will encounter all new zones and quest lines, a new Rift type, increased level caps and more.

This new expansion takes players into the Plane of Water, where dreams and nightmares made manifest threaten the existence of Telara and all of the elemental planes. The expansion will be available for free on October 8th, with Collector’s Editions bringing players an instant boost to level 60, new equipment slots, a shark mount, and other bonuses.