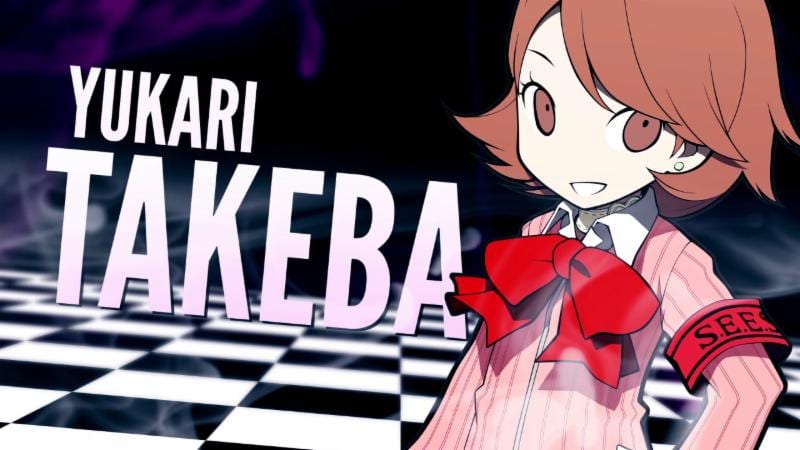 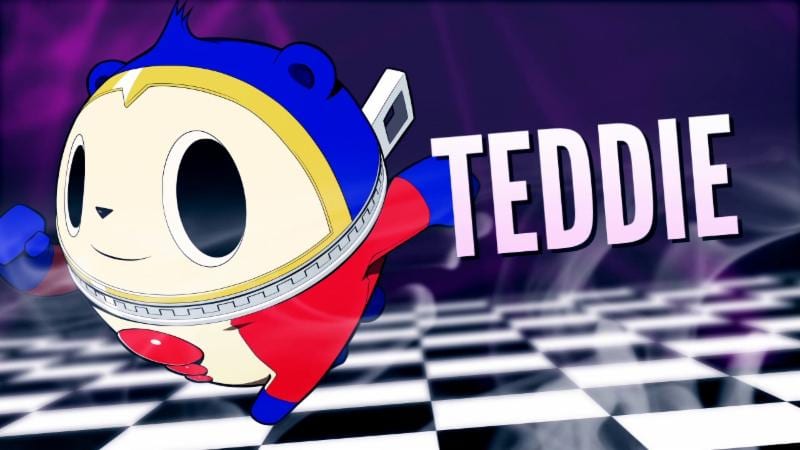 Continuing their look at the various characters you will meet and play with in Persona Q: Shadow of the Labyrinth, ATLUS USA have released a new pair of character trailers for the game. This time around we have a look at Gekkoukan High School’s Sweetheart with a Piercing Arrow Yukari Takeba and the anthropomorphic bear with a lot of  bear puns, Teddie. Similar to their roles in Persona 3 and Persona 4, both will be playable as combatants in battle.

With her high magic stat and healing skills on hand, Yukari excels as a dedicated support in any team composition. Make sure she’s protected in the back line, so she can dish out wind and physical damage thanks to her Persona Io and her deadly bow! With some customization of her Sub-Personas, though, she can be a real threat on the battlefield thanks to her immense raw magic ability. Just make sure to keep an eye on the amount of SP she has left…. because especially early on in dungeon crawling RPG’s, the SP gauge can be harder than the HP gauge to manage.

Junes’ best mascot isn’t just adorable, but bear-y strong! Teddie needs to keep things up close and bear-sonal in the front row to shred enemies with his claws. His ice-based magic get quite useful as he can deal AOE damage to multiple targets fairly early. Eventually, he’ll pick up the revival spell Recarm too, which makes him even more valuable to a party composition. As a solid spell caster/damage dealer, finding a good sub-Persona with a few high damage abilities can help Teddie make the most of his high luck stat, getting critical hits when you need them most.