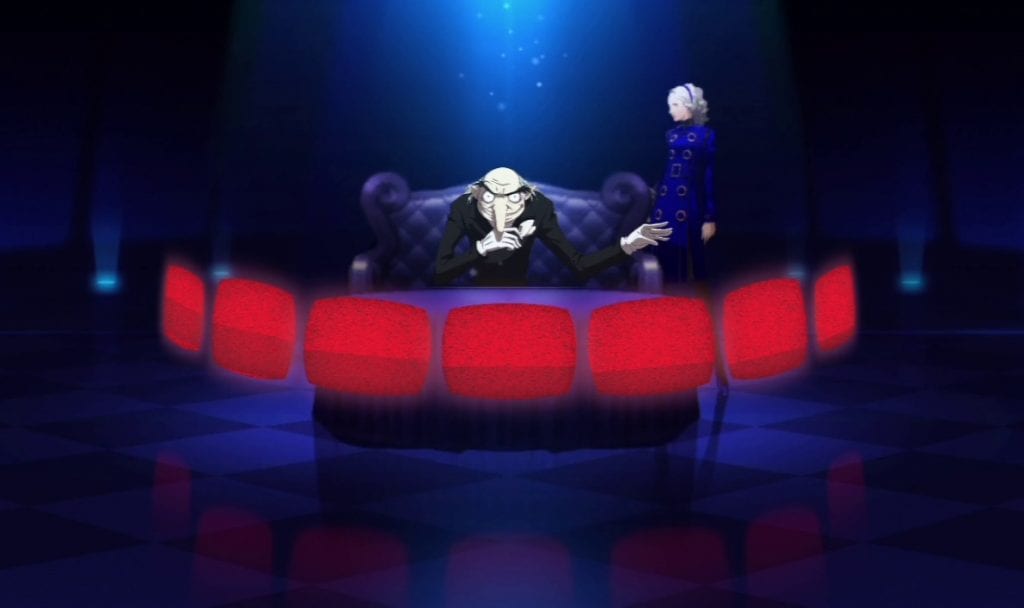 Sega of Europe and distributor Five Star Games have this morning confirmed that Persona 4 Arena Ultimax will be available for purchase in Australia starting November 20th 2014.

Similar to the recent North American release, Persona 4 Arena Ultimax will be available on both PlayStation 3 and Xbox 360 consoles.

Want to read an Aussie’s review of the game? Click HERE.