MangaGamer Adds HuniePop! to their Catalog 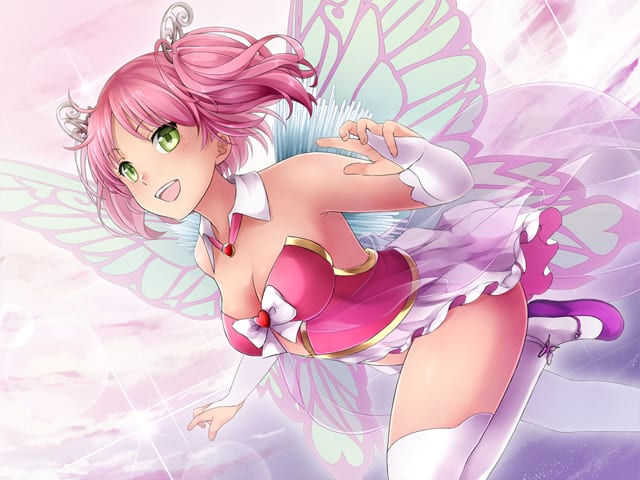 Following a successful Kickstarter campaign where it raised $53,536 out of a $20,000 goal, HuniePop (From English-language developer HuniePot) has begun making its way out to digital distribution channels – to be culminated by a Steam release in the near future. MangaGamer have confirmed that the visual novel / RPG / puzzle game is now available for purchase via their online store.

HuniePop is described as a “unique RPG experience” for PC, Mac and Linux platforms; taking a gameplay first approach. It has been developed in part to reignite a genre that the dev team have called “Underrepresented” in the western market and indie scene alike. Apparently they were right in the interest, and because the team at HuniePot managed to garner such strong attention from the western market, this game will be receiving full English voice acting.

The edition on MangaGamer’s online store will be a DRM-free Adults edition, with all copies sold via the store to come with a complementary all-ages edition Steam key upon its launch on the service. Priced at just $9.99, the game can be purchased and downloaded from HERE. 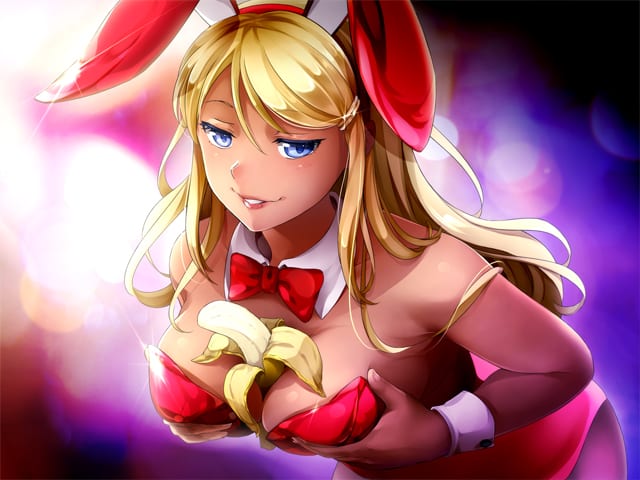 Some promoted features of HuniePop include: