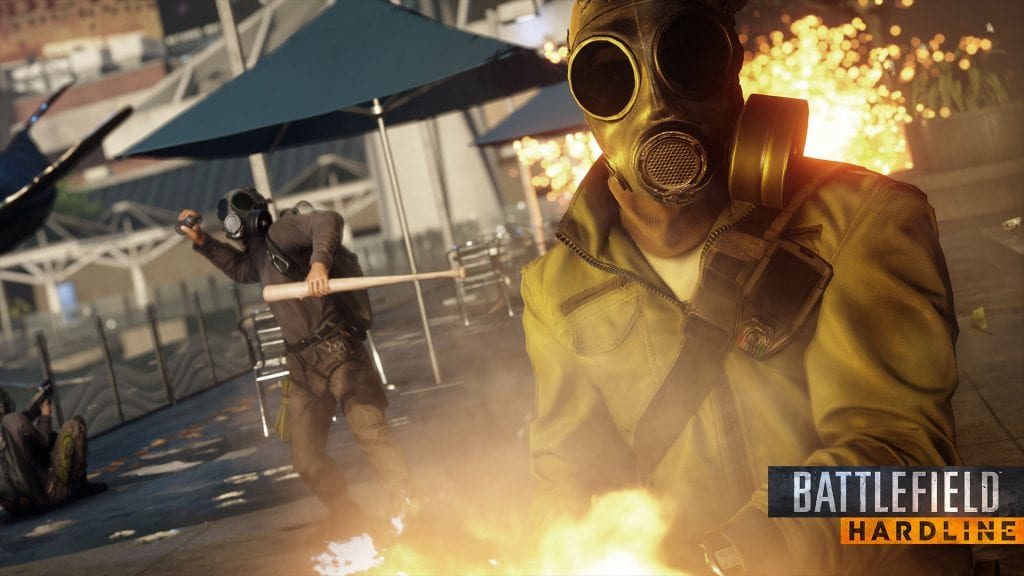 Electronic Arts and developer Visceral Games have confirmed that their next Battlefield game, dubbed Battlefield Hardline, will be available for purchase from March 19th 2015 in Australia.

Ditching the numbered progression of earlier instalments, Hardline is a spin-off game that will take you from the war-torn battlefields to the city streets, where crime is rampant and the police’s Special Response Unit are out seeking criminals. The single-player campaign follows Officer Nick Mendoza who just became a detective in Miami – only to become embroiled in its ongoing Drug War. Alongside his partner, veteran detective Khai Minh Dao, he follows the drug supply chain from the streets to the source. In a series of off-the-books cases the two detectives come to realize that power and corruption can affect both sides of the law.

In the multiplayer campaign however you get to choose (or be placed on) either side of the war – and can fight with a baton or bat, stun gun or rifle, armored police truck or say… a powerful muscle car.

As with other Battlefield instalments, Hardline will be a multiplatform release on last and current generation Xbox/PlayStation consoles, in addition to the standard PC release.