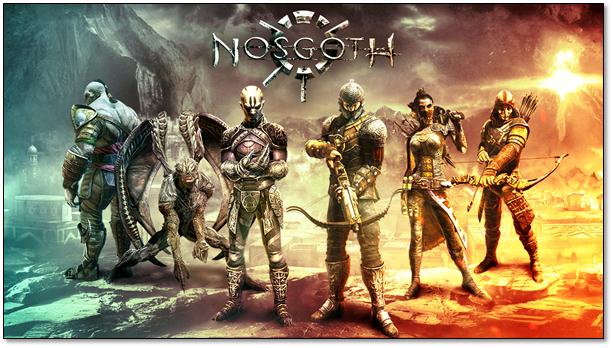 Using the success of Nosgoth’s closed beta on their North American and European servers, Square Enix have announced that they have launched additional servers in Sydney, Australia with a goal of further supporting the growing community in the Australian / New Zealand regions.

Players in Australia and the surrounding region can sign up for access to the Closed Beta via the game’s official website and can now gain immediate access to the game through the Nosgoth Founders’ Program via Steam or the official Nosgoth website.

Throughout Closed Beta and following the success of the Free Weekend there has been a strong demand for access to Nosgoth from gamers in Australia and New Zealand, so it’s great that we’re able to launch dedicated servers for these passionate gamers.  We’re committed to providing the best possible game experience, and the Community feedback we’ve been receiving has been invaluable in ensuring we achieve this.