Menu Themes to Be Available for PlayStation Vita 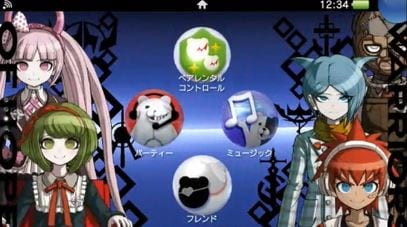 Hot on the heels of Nintendo, who just a few days ago confirmed plans to make customizable themes available on the Nitnendo 3DS, Sony Computer Entertainment have also confirmed that an upcoming update for the PlayStation Vita will provide gamers with access to a wealth of themes. That dull blue background and annoying “elevator” music may be a thing of the past soon.

Some of the theme designs showcased included those for Freedom Wars and Zettai Zetsubou Shoujo: Danganronpa Another Episode, but expect there to be many more released in the future.