Ghostlight to Bring Elminage Gothic to PC (Steam) from Next Week 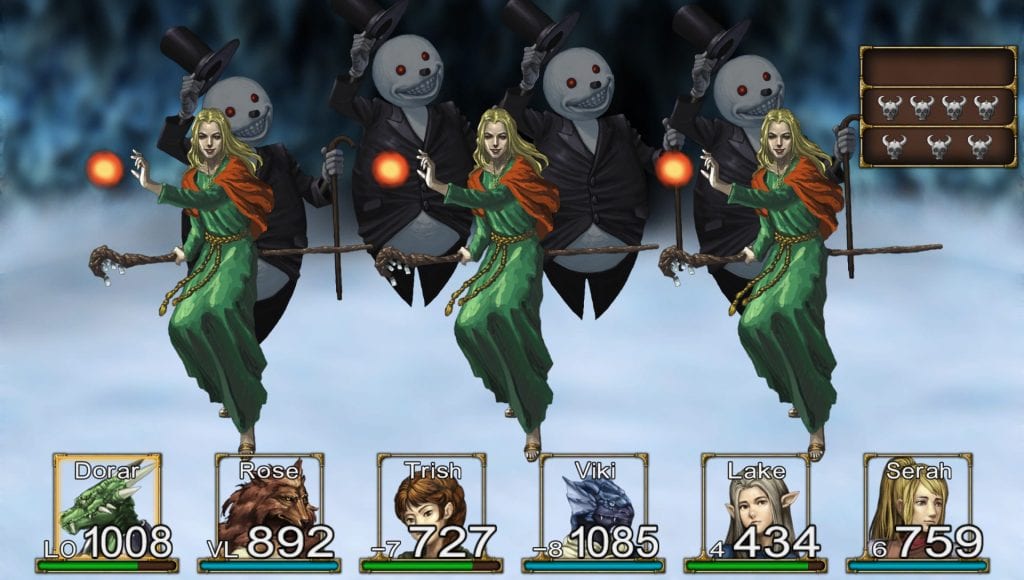 Following their other recent and planned console to PC ports, Ghostlight have confirmed that they will be releasing Elminage Gothic via the Steam service from September 18th at a price of $9.99.

A pre-purchase period is set to go live from tomorrow, providing gamers with not only a 20% discount but also a download of the official soundtrack and a copy of the 118 page digital art book / monster guide “Bestiarum Vocabulum”. The 20% discount will continue for one week after launch until September 25th, however the art book and OST won’t be available when the pre-purchase period ends on September 18th.

This release will mark the first time that Elminage Gothic has been translated to English and released outside of Japan. Ghostlight have stated that along with a number of enhancements, they have also increased the resolution of the vast majority of the game’s artwork in preparation for its jump to PC.

In ancient times, the Great and Dark Gods clashed in a ferocious war over Man’s control of the world, bringing despair and ruin to the lives of all humans.

As the conflict raged, the Great Gods sought to vanquish the power of the Dark Gods through the faith of humans.  In return for their faith, the Gods promised humans a world of peace and prosperity and thereby a contract between humans and the Great Gods was formed.

By the contract, the Dark Gods could not interfere with the world of humans and were forever sealed inside their world of darkness.  The people worshiped the Great Gods in thanks for their prosperity, and the world entered an era of peace.

The humans grew complacent and allowed their faith to fade and once again the dark powers are reaching out in secret, planting the seeds to bring about the revival of the Dark Gods into the hearts of men.

It is up to you to arm yourself and descend into the depths of Tsun-Kurn in an attempt to put an end to the ever growing darkness and save your kingdom.