Get That Guitar Out Again for Rocksmith 2014

Just when you thought it would be possible to put the guitar down for a moment and finally seek solace in another activity, Ubisoft plans to drag you back by confirming their plans to release RockStar 2014 Edition in November. To be available from November 6th 2014, this latest edition is dropping last-generation console support to exclusively focus on the PlayStation 4 and Xbox One.

Rocksmith 2014 Edition comes with 50 unspecified songs out of the box, with the currently more than 300 songs also available as DLC content. For players making the jump to the latest consoles, DLC tracks can be imported across systems, from Xbox 360 to Xbox One and PlayStation 3 to PlayStation 4 without having to repurchase content or pay additional licensing costs. 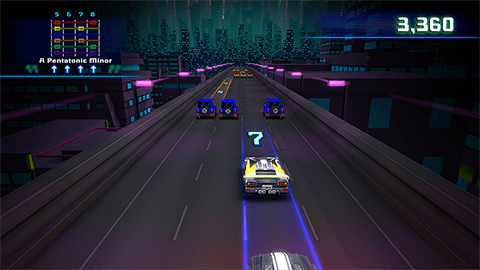 Both PlayStation 4 and Xbox One editions will feature support for the consoles’ respective streaming and capture features, allowing players to show off their finest moments and ultimate custom tones with their friends, followers and anyone else who cares to watch. Remote Play is also supported in the PlayStation 4 edition through the use of a PlayStation Vita. This will allow players to view songs at a locked mastery level without any scoring or input, with the goal of serving as an independent study tool to help you reach the next difficulty level of a song. Don’t personally see the point in this, but as I am far from being a musician, this might just be a layman’s opinion.

Rocksmith 2014 Edition is set for release on November 6th 2014 on both PlayStation 4 and Xbox One consoles. As with earlier installments, you will need your own guitar to play this game. The standard edition of Rocksmith comes with a bonus Rocksmith Real Tone Cable, which converts a guitar’s signal from analog to digital, allowing it to be recognised and played through both consoles.