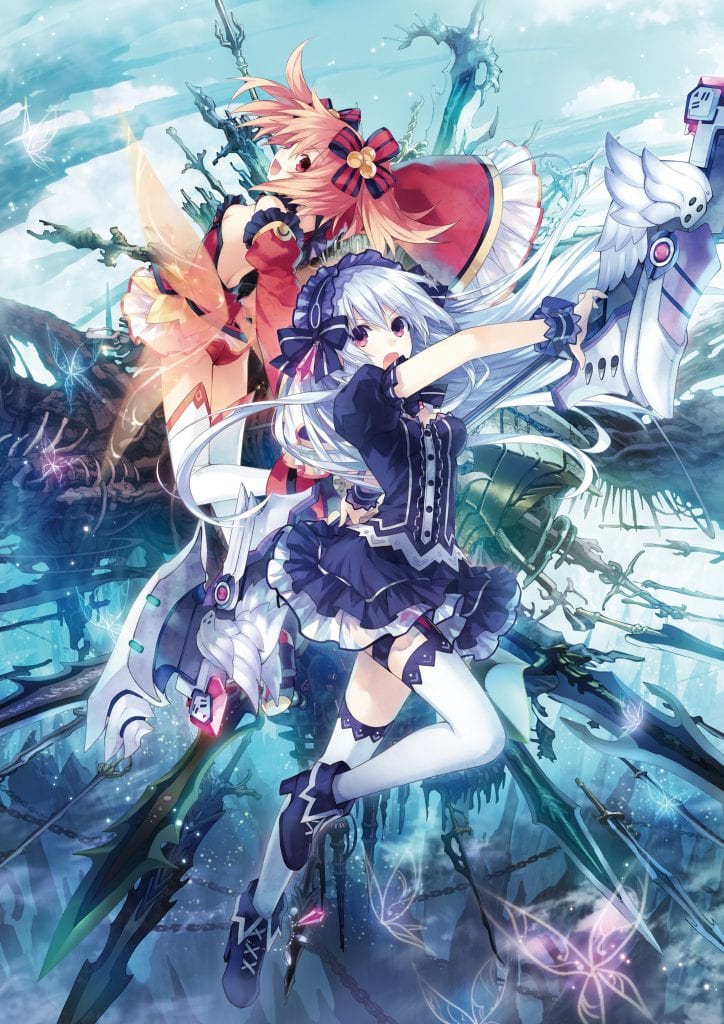 Nippon Ichi Software America may no longer be handling the Hyperdimension Neptunia franchise, but this still hasn’t stopped them from releasing some of the other new and pre-existing Compile Heart franchises. The publisher has today confirmed their release of Fairy Fencer F on the PlayStation 3 in North America, and will be following it up with a European release on September 19th.

Developed by Compile Heart with character artwork by Tsunako and music by Nobuo Uematsu, Fairy Fencer F is a turn-based RPG that feels sort of like a much better hybrid between Neptunia and Mugen Souls. Expect to read more about this game in my upcoming review.

Long ago, a dreadful war was fought between the Goddess and the Vile God. Because they were equally matched, they both created a vast number of special weapons imbued with their godly energy, each containing the life force of a fairy. Armed with these weapons, the deities continued their conflict until they finally sealed each other away into the great unknown. A long time has passed since this ancient conflict, and the weapons created by the Goddess and the Vile God have since been scattered across the world. These weapons—now known as “Furies”—are highly sought after by warriors who call themselves “Fencers”. It is said that whoever collects a Fury will be granted one wish. When a young man named Fang decides to rashly pull a Fury from a stone, he inadvertently becomes a Fencer himself, forever altering the course of his destiny. 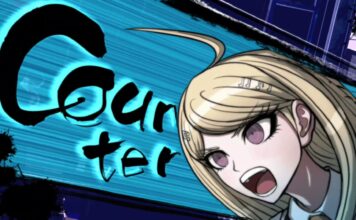 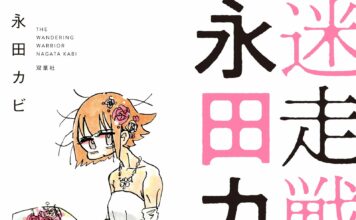 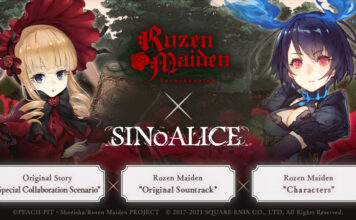 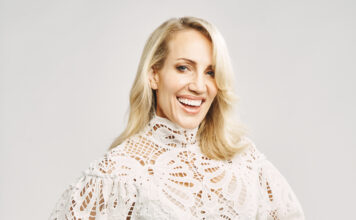