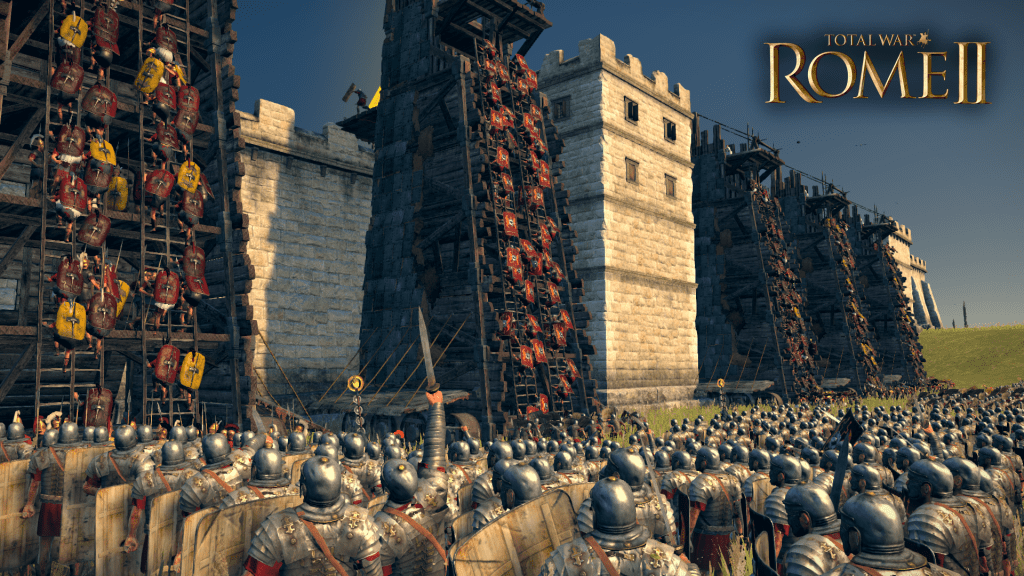 Despite almost reaching its first anniversary, developer The Creative Assembly have continued their support for the strategy game Total War: Rome II.

It was confirmed earlier today that a brand new patch has gone live after entering open beta last Tuesday. The update brings players new optimisations and gameplay improvements, with a particular emphasis on siege AI. Along with a host of significant battle and campaign improvements, this patch enables the battle AI to use its siege equipment more effectively, and employ its combined forces with a much greater level of co-ordination. This provides the player with a sharpened level of challenge, and a considerably more satisfying siege-battle experience.

More information on the update can be found via the Patch 14 article on the official Total War: Rome II wiki.