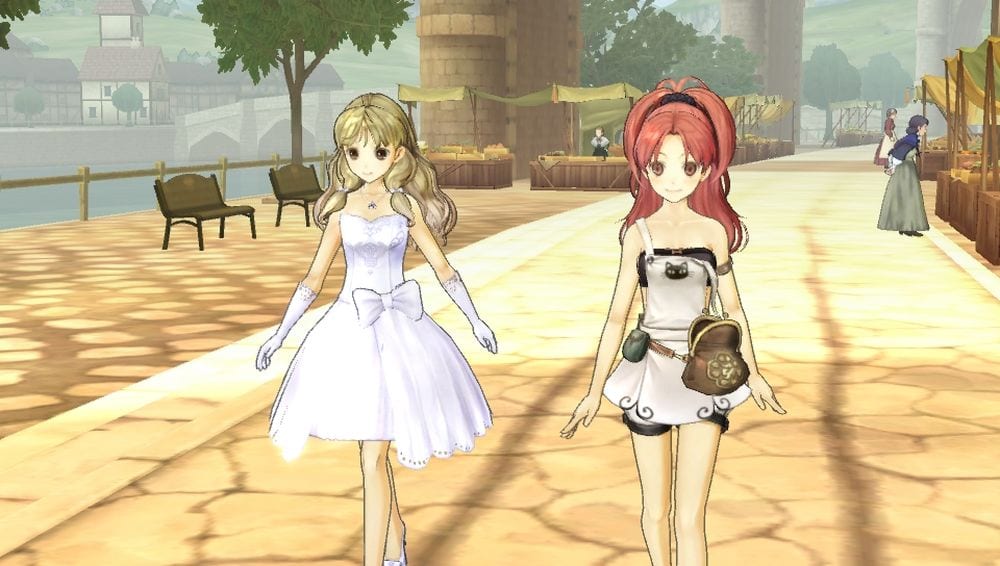 With Atelier Ayesha Plus set for release on the PlayStation Vita this month in Japan, GUST have moved their attention away from promoting the different features of the game (Many of which have been carried over from the original PS3 release) and instead shared a sizable batch of screenshots showcasing the bonus costumes to be exclusive to this release. Three of these costumes, “White Diamond” for Ayesha, “Little Garnet” for Willbell and “Bride Sapphire” for Linca will be available only as part of the first print editions. On the other hand, the three costumes”Fresh Green Paleo” for Ayesha, “Yellow Magician” for Willbell and “Frambioise” for Linca will be available through other means.

Atelier Ayesha Plus is set for release on the PlayStation Vita from March 27, 2014 in Japan, with no international release date planned.

Check back to The Otaku’s Study later this week for my review of Atelier Escha & Logy on the PlayStation 3.