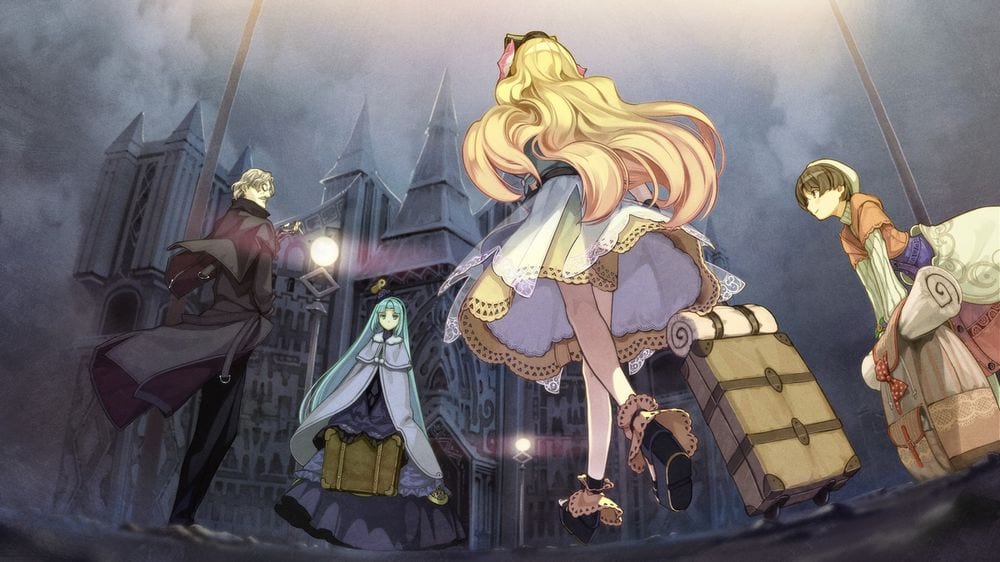 While we are still waiting for our English localized release of Atelier Escha & Logy, Japan is catching up to the PlayStation 3 international releases with their enhanced PlayStation Vita ports.Next up is Atelier Ayesha Plus, a port of the original 2012 PS3 edition set to hit store shelves across Japan on the 27th March 2014. As with all their other “Plus” releases, this leaves most of the game relatively intact however offers all original DLC content, costumes and a few other assorted features.

A majority of the screenshots in the latest batch shared by developer GUST provide a look at the returning characters Linca and Marion Quinn, the former originally only being playable through paid DLC content. The screenshots also look at the new costumes produced for Ayesha, Wilbell and Linca (Wonder Girl, Bamboo Queen and Mer-Maiden respectively), new boss monsters and album reward missions that can be used to uncover bonuses.

Tecmo Koei have published both Atelier Totori Plus and Atelier Meruru Plus in North America and PAL Regions, however have not confirmed their plans for Atelier Ayesha Plus which they only launched on the PlayStation 3 less than a year ago.