US-based video game publisher Nippon Ichi Software America have after a couple of years been able to upgrade the official website for The Witch and the Hundred Knight from its “Teaser Page” form to a more formal design. While the site doesn’t have much content on it, the publisher has committed to doing weekly content updates – leading to a March 2014 release in both North America and PAL regions exclusively on the PlayStation 3.

The first site update featured a small selection of character profiles (Included below) in addition to descriptions surrounding a few of the gameplay systems including “Tactical Conversion” which allows The Hundred Knight to wield five weapons at once (Comprised of Swords, Lances, Staffs, Spears and Hammers) and Giga Calories which limits how long the Hundred Knight can stay away from Metallia before being forcibly returned home due to hunger. 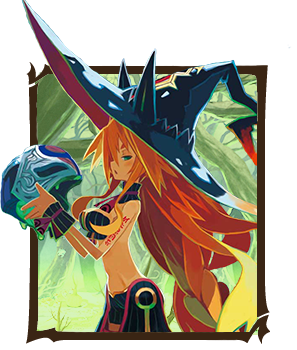 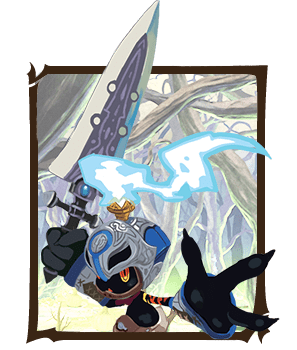 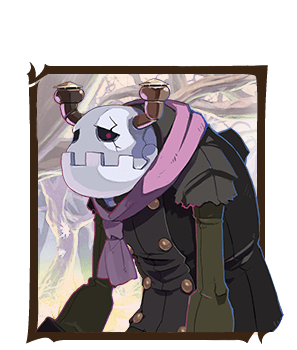 The Hundred Knight’s master and a genius witch who presides over Niblhenne Swamp. Some call her Witch Master. Her goal is to destroy her arch nemesis, the Forest Witch, and coat the world with swamp mud. As a self-proclaimed Dark Hero, she will go to any lengths to get what she wants.

This is you! The Hundred Knight is the immortal, legendary demon that was summoned by the Swamp Witch. It is known to possess overwhelming powers, but if that is true, it seems a bit rusty…

A magic being that serves Metallia. He has been around Metallia for over one hundred years, so he knows her personality quirks inside and out. He is known for his derisive demeanor. He is never afraid to slide in a comment to mock Metallia and her more… difficult personality traits.