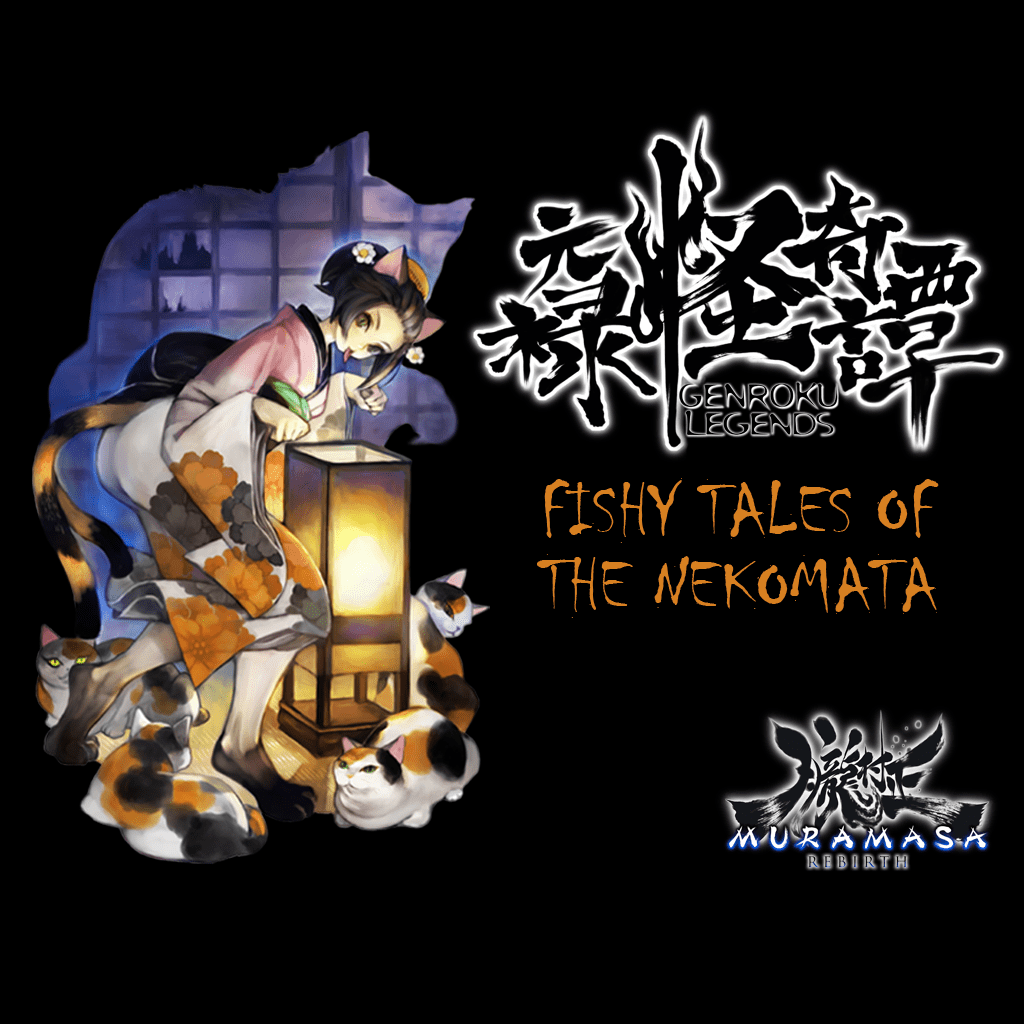 After a lengthy wait since the games release back in June 2013, video game publisher Aksys Games have confirmed the North American release of Muramasa Rebirth’s first DLC content “Fishy Tales of the Nekomata” which is now available for purchase through the PlayStation Store.

In this new chapter you will play as Okoi, a girl possessed by the nekomata Miike, battling to avenge Miike’s master as you travel through the lands of ancient Japan. You exchange your demon blades for claws and mystic demon powers as you ravage your enemies with Okoi’s fierce paws… or sit back and summon hordes of other cats to fight for you.

Okoi and her brother are tasked with delivering her family’s prized tea set to the shogun. While on their journey, Okoi’s family’s chief retainer hatches a plan to steal the tea set, killing Okoi’s brother along the way. Swearing to avenge her brother’s death and maintain her family’s honor, she becomes a cat-demon. Suddenly, Okoi’s simple delivery service just got more complicated.

Fishy Tales of the Nekomata is the first of four tales in the new “Genroku Legends” set of DLC content, each to be based on Japanese folklore. Each story is unique with each character having his, her, or its own abilities. Put down your demon blades and pick up new weapons and abilities, but be warned that this content could end up being a lot more challenging than the main storyline.

Reside in a PAL region and wondering when this content will be released for you? The good news is that there won’t be too long a wait, with “Fishy Tales of the Nekomata” to be released via the PlayStation Store from the 22nd January 2014.