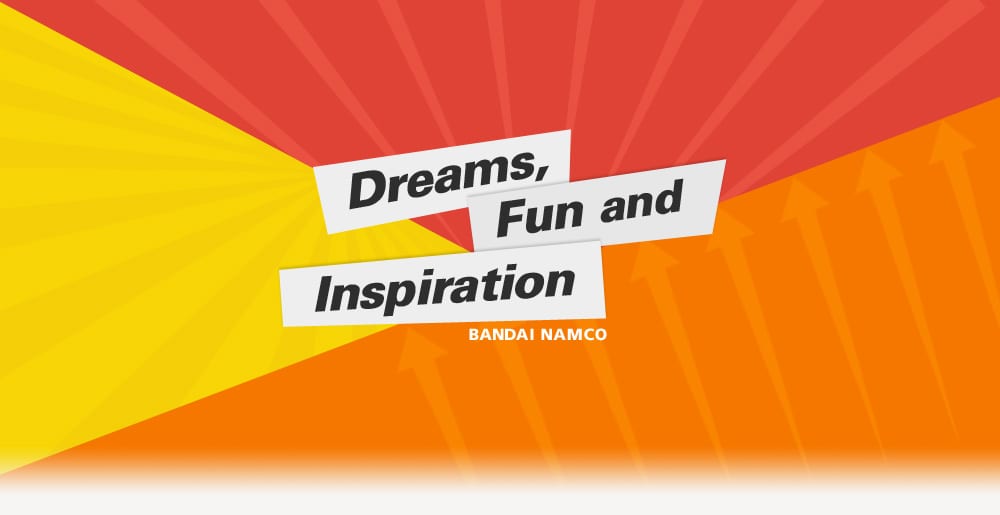 In a recent announcement made by the Japanese-based video game developer / publisher Bandai Namco, the company have confirmed that after a recent board meeting the decision was made to rename their subsidiaries around the world from the Namco Bandai that many western markets know them as to Bandai Namco.

An example of this change would be my own local publisher Namco Bandai Games Australia which only switched names from Namco Bandai Partners a few months ago. From the 1st April 2014 they will now be known as Bandai Namco Games Australia Pty. Ltd.. A total of 31 changes will be made for a total of six domestic and twenty-five international changes.

Despite the name change and potential logo changes, this should have very little impact on gamers. Around the 1st April 2014, all tags pointing to Namco Bandai on The Otaku’s Study will shift to Bandai Namco.