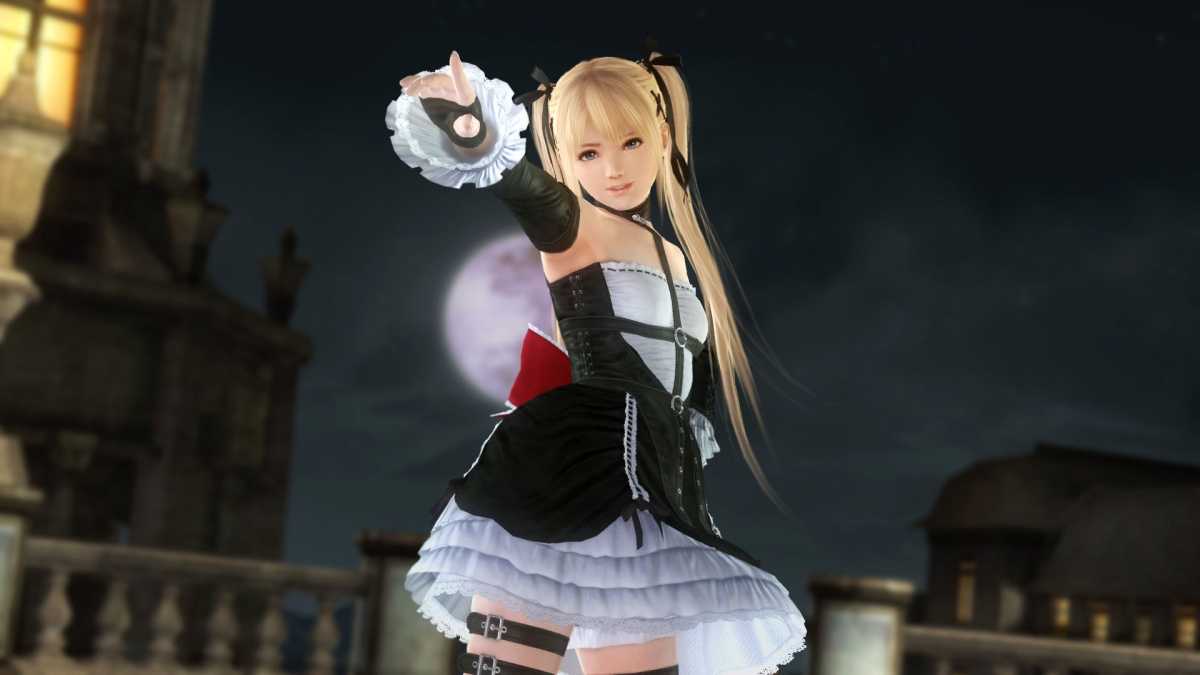 Location tests held across Japan last year unveiled that the arcade editions of Dead or Alive 5 Ultimate would be receiving a new character in the form of gothic lolita wearing female fighter Marie Rose. She joined a cast of many familiar faces, and gained attention from Japanese and international fans alike – with many requests to see her ported over to the PlayStation 3 and Xbox360 editions of the game as a DLC character.

While unfortunately this announcement only covers Japan so far, Tecmo Koei have confirmed that Marie Rose will be included in Dead or Alive 5 Ultimate in the coming months. In addition, it was confirmed that a version 1.04 update for DoA5U is in the works for release in February, set to feature bug fixes, additional features and a few surprises.

Keep your eyes out on The Otaku’s Study over the coming months for word of an international release of Marie Rose.