One of the major flaws with SimCity (2013) when it launched was that the game required a constant online connection – meaning in the early weeks it was almost impossible to get onto the servers while the supposed “online functionality” in my opinion didn’t really offer much to begin with (That might just be me being a social gaming outcast however).

Electronic Arts and Maxis have announced SimCity Offline which will be released as a complementary part of Update 10 for ALL players. This means in their words that “All of your previously downloaded content will be available to you anytime, anywhere, without the need for an internet connection“. There still remains a little time to go until it finishes testing phase, but expect more news on this in the coming weeks.

All online features such as the global market, leaderboards and a shared nation will be retained and available to those who choose to continue playing online, but the option is there to play online with locally hosted files. This also opens up the door for modders, which as with earlier SimCity installments and their The Sims franchise, is going to make things much more interesting in the future. The company have already published their modding policy HERE and will be releasing a series of modding tutorials in the future.

The question remains…. will this save a SimCity installment that doesn’t seem to have had as big a rapport with fans as SimCity 3000 and SimCity 4 did? 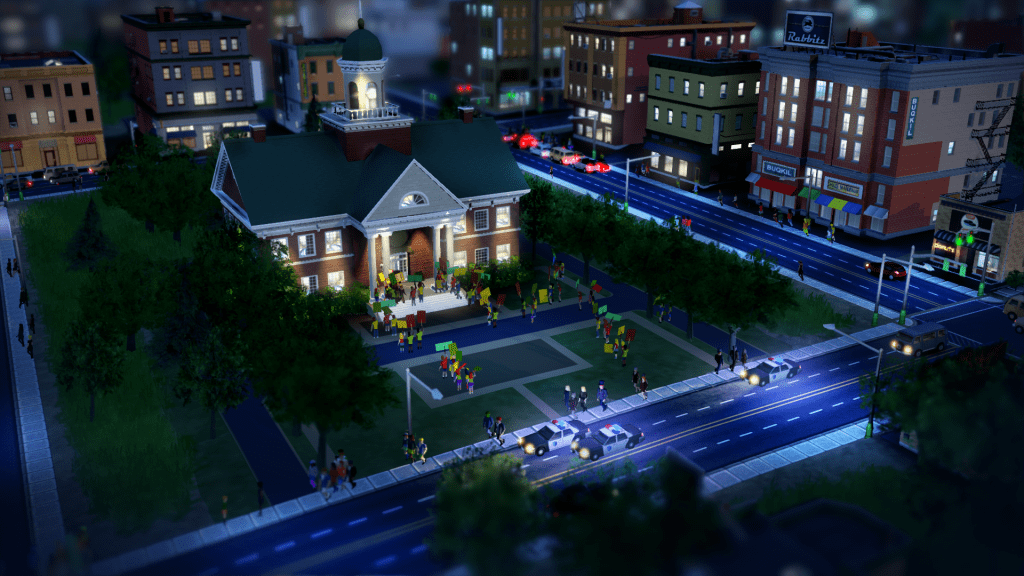