Tales of Zestiria Announced for Worldwide Release by Namco Bandai

You would be forgiven in thinking that Namco Bandai might sit on the title for a couple of years before deciding to make a worldwide release of Tales of Zestiria, but less than 12 hours after being formally announced in Japan – Namco Bandai America and Namco Bandai Europe have confirmed that the next Tales of game is headed worldwide.

This brand new Playstation 3 adventure will delve into a grand storyline and discover the “zest” of adventure with brand new characters, magical lands and action-packed gameplay that the ‘Tales of’ franchise is known for from fans around the world. As a 20th Anniversary title, they hope that Tales of Zestiria will return to the series roots of a fantasy setting, with character designs being handled by all four series designers: Mutsumi Inomata, Kosuke Fujishima, Daigo Okumura, and Minoru Iwamoto. ufotable Inc. will also return to create the game’s animated cut scenes and opening movie.

While it is low quality, you can check out the announcement trailer HERE. 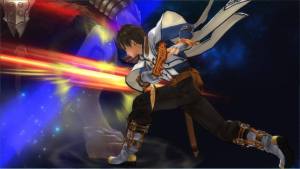 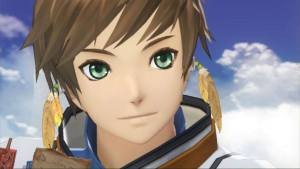