ATLUS USA Share Timeline Leading Up to the Events of Daylight 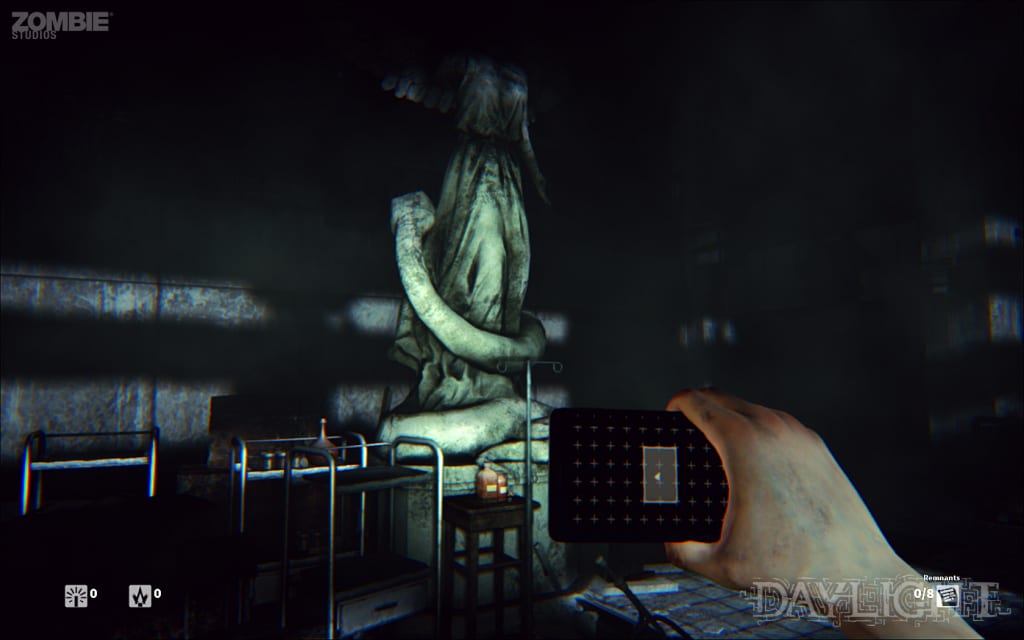 With all their 2013 video game releases out of the way, ATLUS USA have finally had the time to share new details on Daylight, the upcoming PC and Playstation 4 survival horror game developed by Zombie Studios that they will be serving as publisher for. Today’s details involve a reverse chronological timeline of events leading up to the game:

After spending a lot of money with the officials from the township of New Kipling, which claims Mid Island as its own, G&C was in the final stages of completing its due diligence to take control of the island and its property. They sent a team of contractors and experts to do on-site research, but after a short time G&C abruptly cancels the deal and leaves New Kipling altogether. Curious, the township sends in a team to follow up on G&Cs research, discovering, amongst other things, an abandoned excavation site with 12 grave-sized holes dug in the ground.

1948-1983
Mid Island Bay Hospital rots away in obscurity, left as a decrepit relic on the forgotten island. The doctors, nurses, patients, orderlies, and rest of the staff appear to have just left everything and disappeared one afternoon in the late 1940s. Furniture, files, and records were left with no hesitation, leaving a full shell of a hospital to age.

1939-1948
In the late 30s, a tourist steamboat caught fire and capsized off the coast of New Kipling, drowning more than 1000 passengers. The bodies of the victims washed up on the shores of Mid Island, and the hospital was quickly converted into a makeshift morgue to handle all the corpses. The remaining survivors of the shipwreck were treated at MIBH, but with limited resources and growing costs, the MIBH was unable to recover from the specter of a tragedy of that magnitude. The hospital closed its doors abruptly one day in 1948.