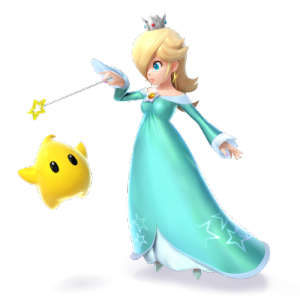 It has just been confirmed that Rosalina alongside her companion Luma will be playable characters in the upcoming Wii U and Nintendo 3DS releases of Super Smash Bros, joining other new characters such as Villager, Mega Man and Wii Fit Trainer.

You can check out some in-game footage of her in the below trailer, once you get past the minute and a half of pre-rendered promotional guff. The trailer also hints that Rainbow Road from the Mario Kart series will make an appearance as a battle stage. 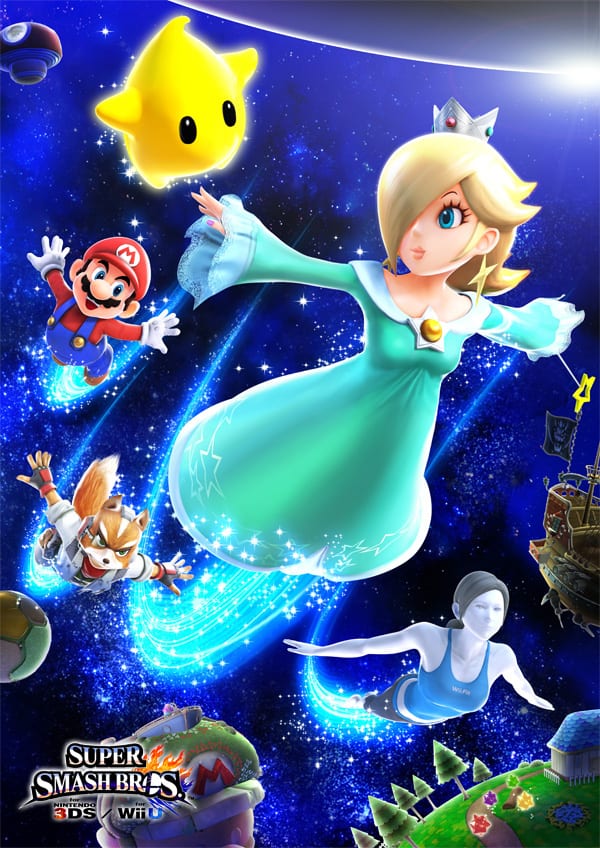