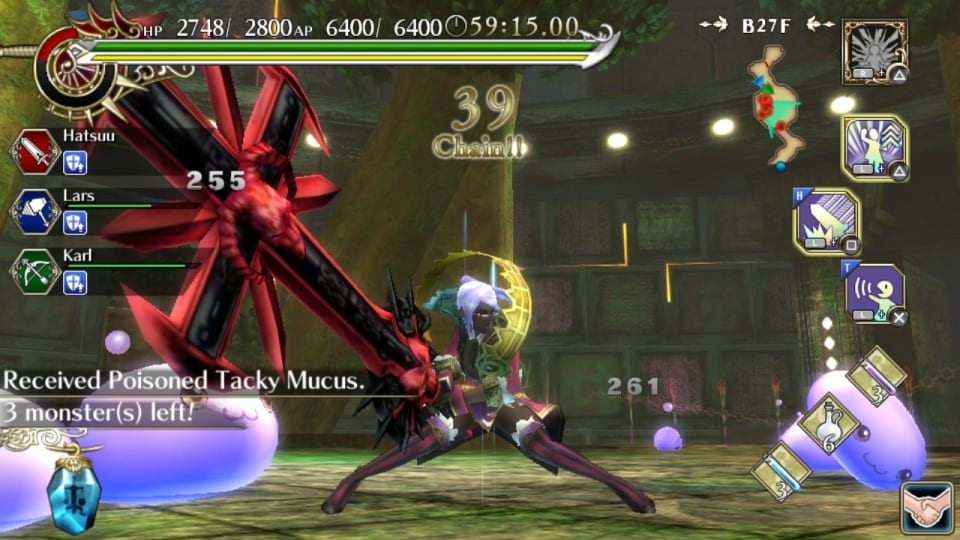 The US-based publishing wing of Marvelous USA, XSEED Games have today released a new set of screenshots for and confirmed a vague release date for Ragnarok Odyssey Ace on the Playstation 3 and Playstation Vita.

This single-player and online co-op title was originally released last year for the Playstation Vita, with this edition set to feature a plethora of new goodies. Some of these goodies include an all-new randomized dungeon known as the Tower of Yggdrasil, AI mercenaries to fight alongside you and new items among other things

While no firm release date has been set, XSEED Games have committed themselves to an Early 2014 release on both platforms.