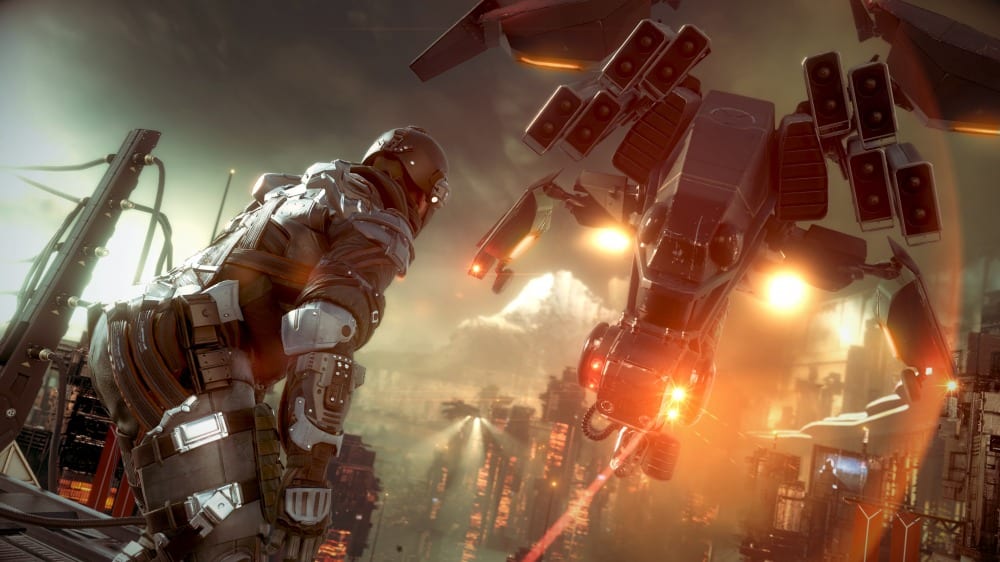 The next generation of consoles is now out on the market, and with it the next generation of the console wars if you choose to follow it. With Microsoft boasting more than a million sales a week after the launch of the Xbox One – Sony Computer Entertainment have proclaimed that following the European, Australasian and Latin America releases last Friday of their Xbox One console – they have surpassed more than 2.1 million units sold. This includes the 700,000 units sold in Europe and Australasia – which is quite a hefty figure, and is sure to increase once the console hits gaming metropolis Japan next year.

Of course, there is a stumbling block as to how quickly this figure will increase, given worldwide shortages of the console and wait periods of many months long. But for everyone who picks up the console, they can expect many new IP’s to be launched in 2014 and the launch of the Gaikai cloud-based technology which will enable a catalog of Playstation 3 games and hopefully more in the future.

PS4 delivered the best launch in PlayStation history with the North American release and we’ve continued this incredibly successful start in Europe, Australasia and Latin America. Demand remains incredibly strong and continues to overwhelm the supply worldwide, but we are diligently working to meet those growing demands and to deliver additional PS4 units to our retail partners throughout the holiday season.  We are extremely grateful for the passion of PlayStation fans and thank them for their continued support.