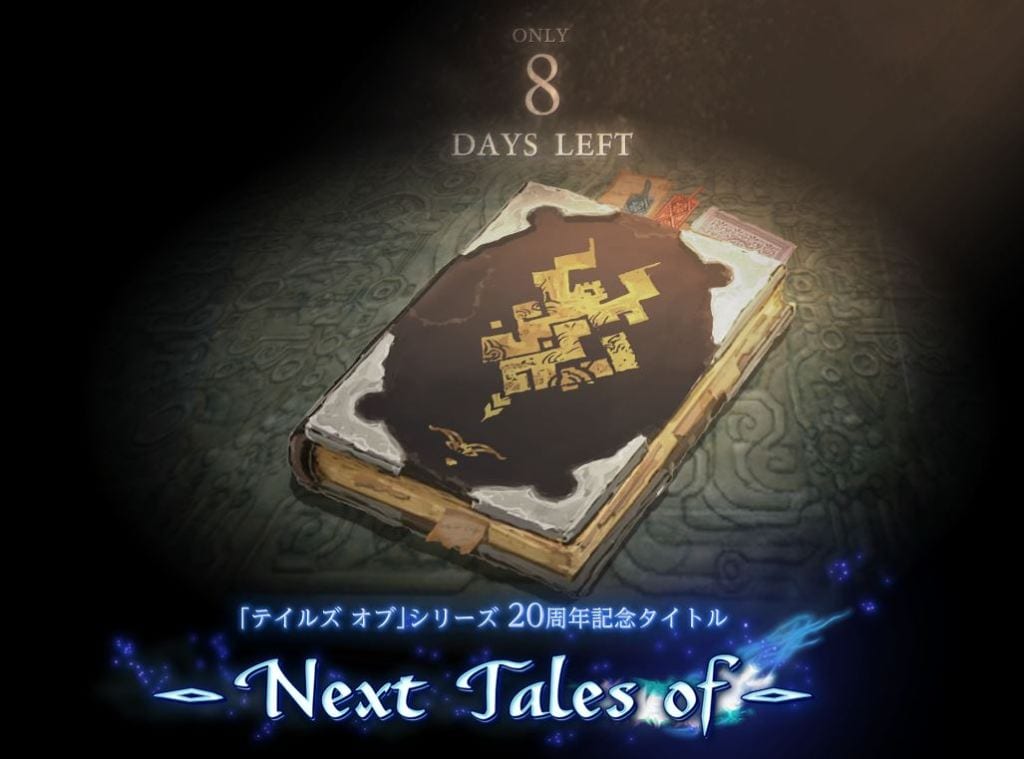 After making their way through the history of the Tales franchise, you may be thinking that Namco Bandai would have immediately announced the very next Tales installment. Instead, the announcement for the next game to celebrate the franchises 20th anniversary will be announced in eight days time, with the teaser website updated to represent the countdown.

More specifically, the announcement will be made on the 12th December 2013 at 7PM Japan Time through a live stream event. More details on the live stream can be found through the new countdown website.