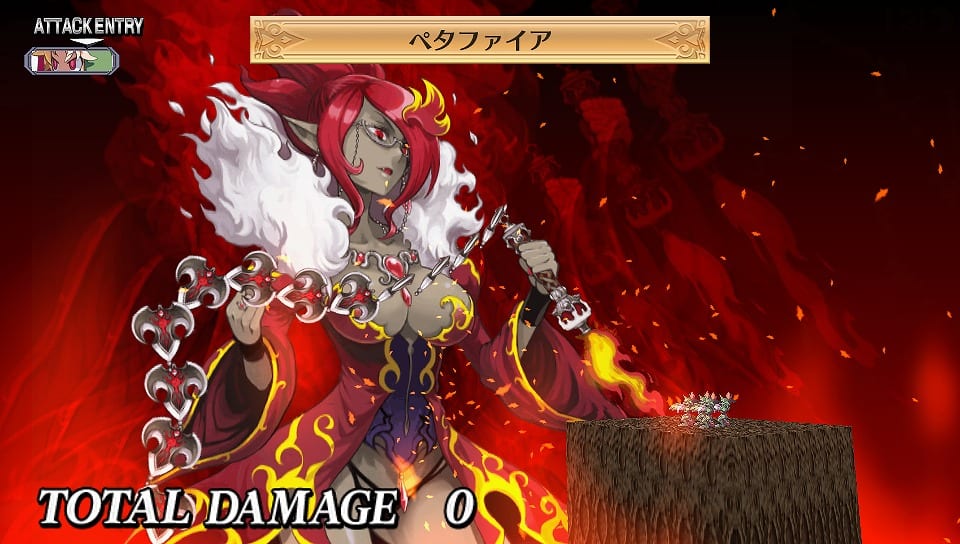 With only a little more than a month to go until its January 30, 2014 release in Japan, Nippon Ichi Software have shared a new set of screenshots for their upcoming Playstation Vita port Disgaea 4 Return.

While there isn’t much on offer for those who played its original Playstation 3 release, the screenshots cover the new “Peta Fire” tier of magic attacks, class-specific skills, character creation through the Campaign HQ functionality and more.

No international release has currently been slated for Disgaea 4 Return as of this post. It would surprise me however if Nippon Ichi Software America don’t announce their plans for the title sooner rather than later.