The [email protected]: One For All – New Screenshots Detail the Daily Life in 765 Production 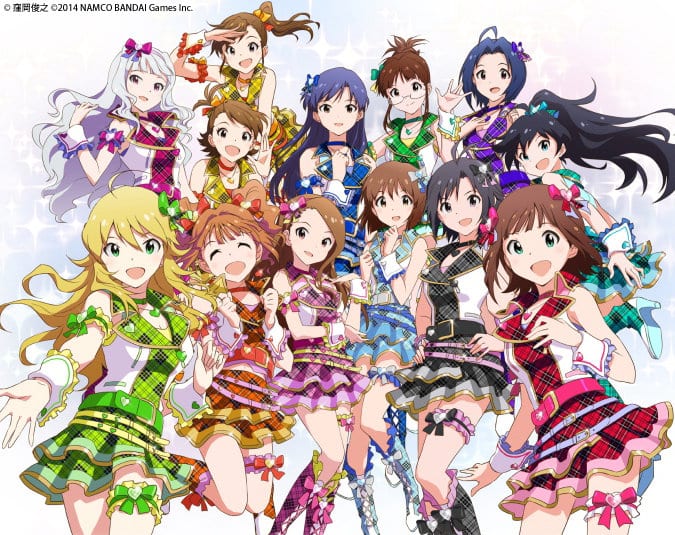 One for All is set to feature all 13 idols at 765 Production and will include the option to have the girls perform on stage in up to groups of five at the very least (According to previous trailers). Namco Bandai have shared a new set of screenshots for the game which showcase one of the new features in this release – being able to interact with the girls around the office in addition to all new interactions with the girls.