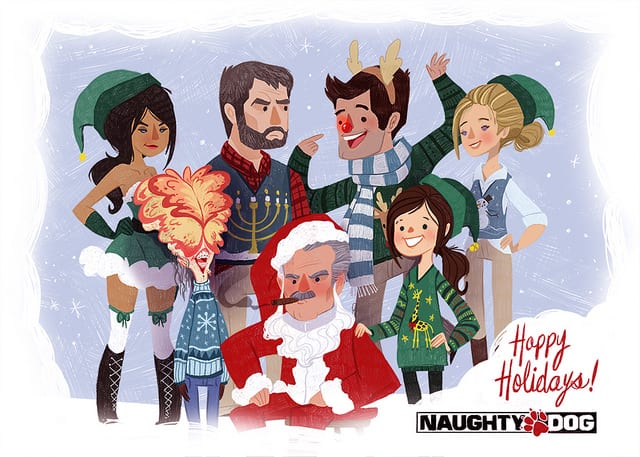 On the official Playstation Blog, Eric Monacelli (Community Strategist for Naughty Dog) wished all gamers a happy holidays from everyone on the team, and took the time to highlight what they have released during the year and what they have in the works.

While the developer has promised to frequently start rolling out news and information on a regular basis in the new year, the most interesting part of the post pertained to the final sentence:

2014 marks a very special time in Naughty Dog’s history — we’ll have more information about what that means early next year.

I wonder what this could be…