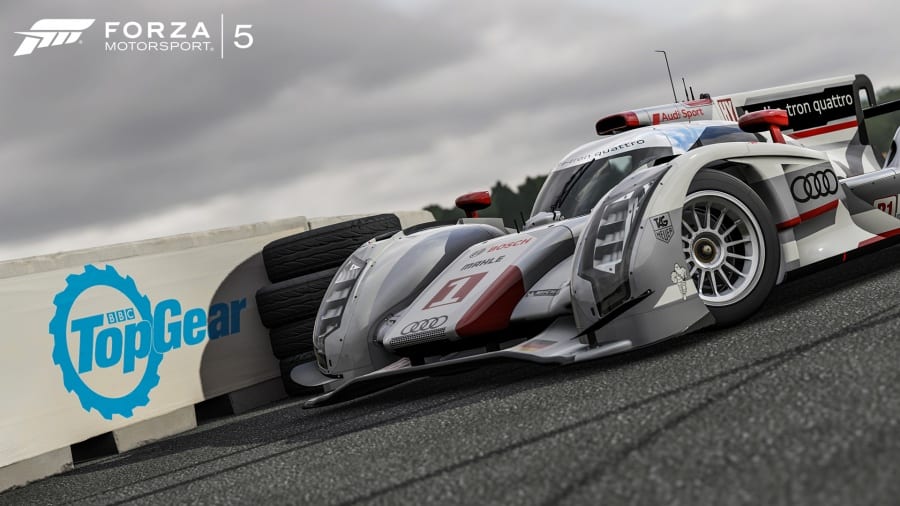 November 2013 saw a different approach being taken towards the two key racing games of the year – Gran Turismo 6 and Forza Motorsport 5. While Sony Computer Entertainment decided to play it safe and release GT6 on their now “last generation” console, Microsoft and Turn 10 Studios decided to make Forza Motorsport 5 an Xbox One launch title. While it was a risky decision and it may still be a while until we see if it paid off, at the very least it paid off immensely in ensuring that the Xbox one had an enticing line of titles available from Day 1.

While there is a distinct lack of tracks to race on in comparison to its predecessor and even then they can vary in quality from fantastic to lackluster, Forza Motorsport is still a visually impressive racing experience that provides many hours of single-player and multiplayer enjoyment. It doesn’t test the racing genre much, but instead perfects what you would expect.

The collaboration with Top Gear also didn’t hurt, with the hosts of the popular BBC series providing narration roles consistently throughout the game. 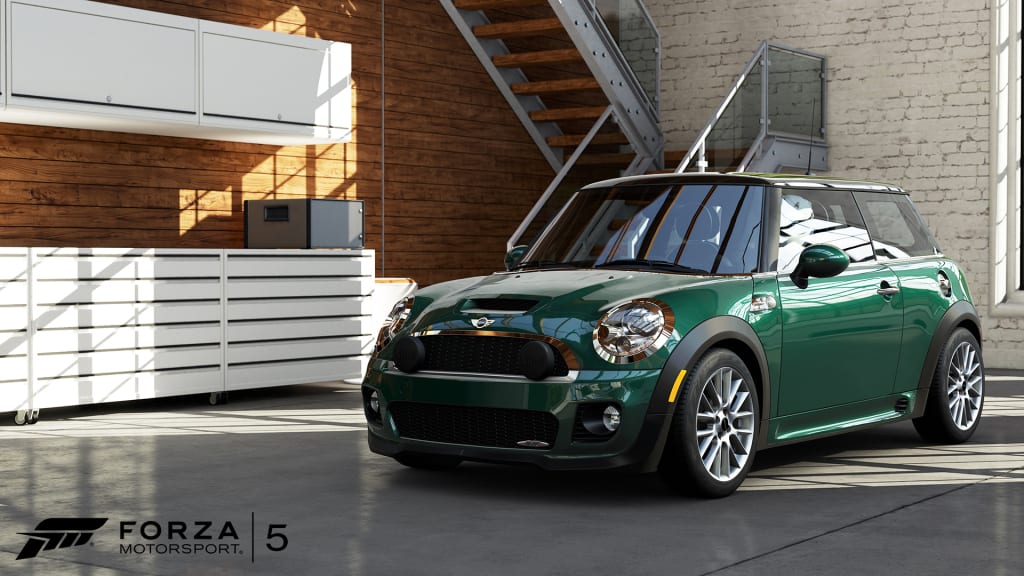