Following Classification Review for 12 Video Games Requested by South Australian Attorney General – Has Anything Changed? Hint: This is a Good News Article! 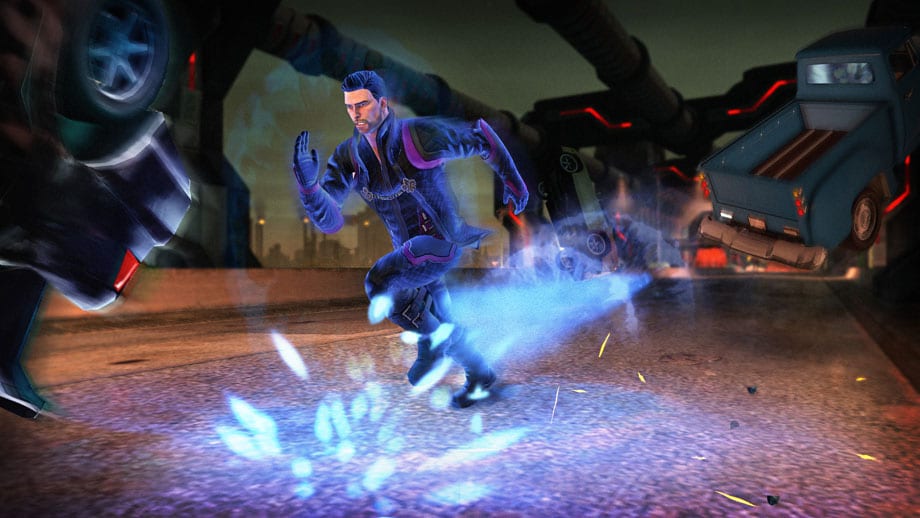 While I am sure many were hoping that the R18+ Classification for video games in Australia would herald in the availability of new titles in Australia when it launched on the 1st January this year, it has instead resulted in some degree of chaos – games that were formerly PG have now been deemed R18+ with no notable change in content, we had Saints Row IV constantly receiving RC classifications due to what some would consider trivial content and last month, South Australian attorney general sending off applications to have 12 video games re-reviewed and re-classified.

As a gamer you can now breathe a sigh of relief, as instead of finding out that potentially 12 games in your collection are now R18+ or heaven forbid… Refused Classification and not legal to own in Australia, the Review Board upload the MA15+ (Mature Accompanied) classification for all 12 games – Killer is Dead, Alien Rage, Tom Clancy’s Splinter Cell Blacklist, Deadly Premonition the Director’s Cut, Company of Heroes 2, God Mode, Borderlands 2: Add-on Content Pack, Fuse, Deadpool, The Walking Dead, Gears of War: Judgment and The Walking Dead: Survival Instinct.

In a press release, the Australian Government’s Classification Review Board stated:

This isn’t the only issue surrounding video games currently going on in Australia, with the South Australian government putting up billboards showcasing the words “Gambling Starts With Games”. The Interactive Games & Entertainment Association (igea) have since shared a letter asking for the signs to be taken down.