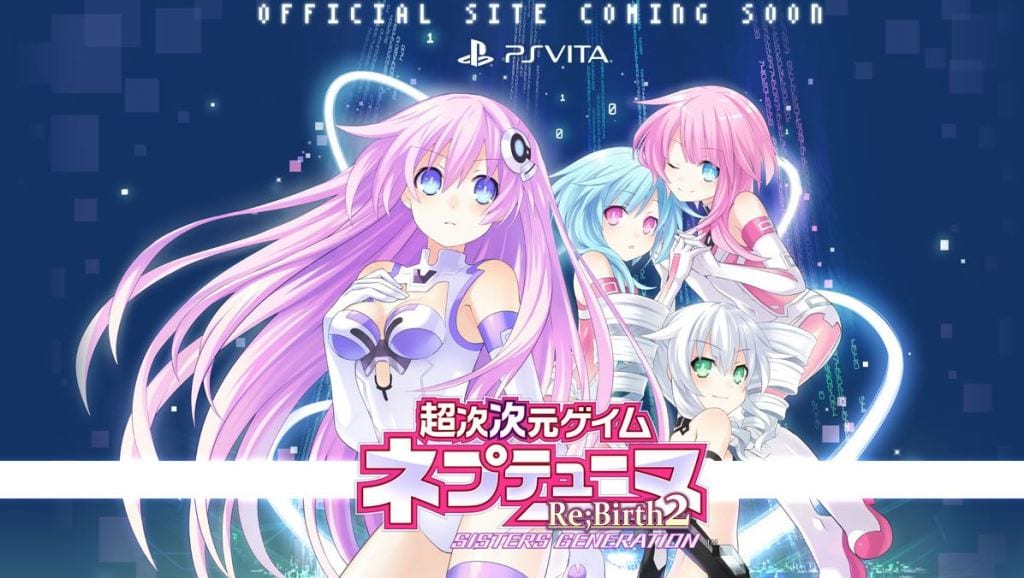 The full website is expected to be open soon, and the full game is set to hit retail stores in Japan on the 20th March 2014. There is no word on any international release plans by Nippon Ichi Software America.

Shops are boarded up, creators are overworked and starving, and death looms over all Gameindustri. However, humanity perseveres on! In the years past, the deserted lands of Gamindustri were known as the ‘realm of chaos’. Since the advent of ASIC – the Arfoire Syndicate of International Crime – morality has all but vanished. As much as 80 percent of all students are rumored to worship the being known as Arfoire.

Parents, knowing this is a poor object to worship went ahead and taught their children to do so. The government turned a blind eye instead of crushing this crisis in its infancy. Thus, Gameindustri fell into complete and utter disarray. The citizens have come to accept all of the corruption as normal. They take no issue with acquiring items illegally. Those who were victims of this mentality became exhaused and were sent to wander the Gameindustri Graveyard forever.