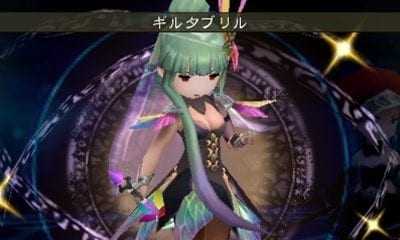 Nintendo have announced that in the build up to their 7th December 2013 PAL launch of Bravely Default, they have posted up a free-to-download English demo of the game via the Nintendo eShop exclusively on the Nintendo 3DS.

This will help you decide not only if you want the game, but also want to boost yourself up to the $150ish Deluxe Collector’s Edition which comes with a number of goodies including an Agnès figurine, deluxe artbook, 34 AR Cards and an original soundtrack CD. 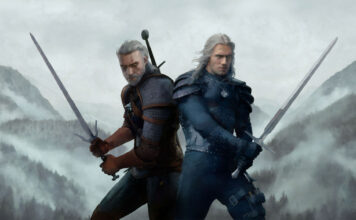