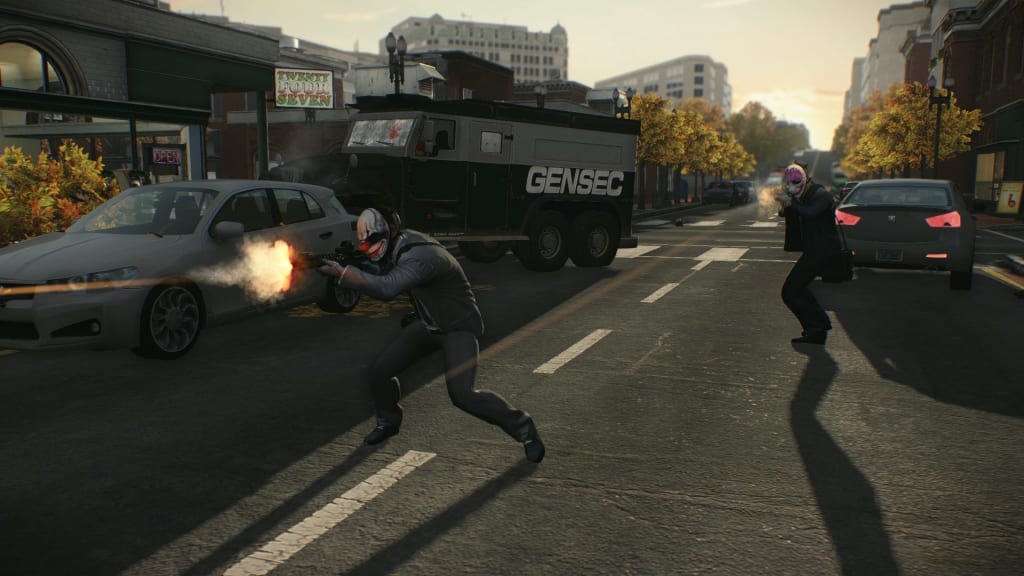 Developer Overkill Software in collaboration with publisher 505 Games have announced the release of the first DLC set for their co-op shooter Payday 2 on the PC.

This content is paid however, and will set you back $5.99 USD (Approx $6.43 AUD) on the Steam store. Currently this release is only on the PC, but the developers are working on including the content in the console versions early in the New Year.