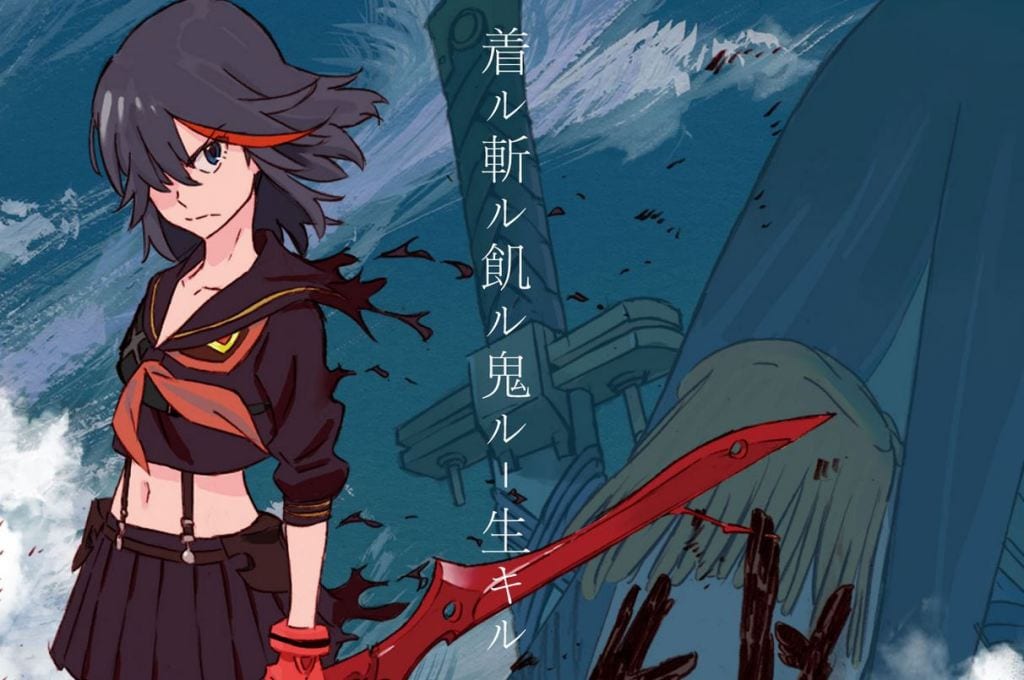 Australian anime publisher Madman Entertainment drew attention late last week when they were forced to take down their entire catalogue of Kill la Kill simulcasts – spawned by it being uncovered that episodes of the popular series were being leaked hours before the first Japanese airing.

Unfortunately for Australians the news is grim as according to the following statement made by the anime publisher, they have seemingly lost the rights to the simulcast. However they have committed themselves to a home video release – therefore not locking out the region from a formally published release.

We wanted to update you on the simulcast streaming of Kill la Kill. Unfortunately we will not be able to bring you the rest of the series on our website, however you will now be able to view the series via Daisuki and Crunchyroll.

We thank you for your patience and understanding and look forward to bringing the series to you on home-video in the future.

As mentioned in the statement above, streaming is still available by Crunchyroll and Daisuki.