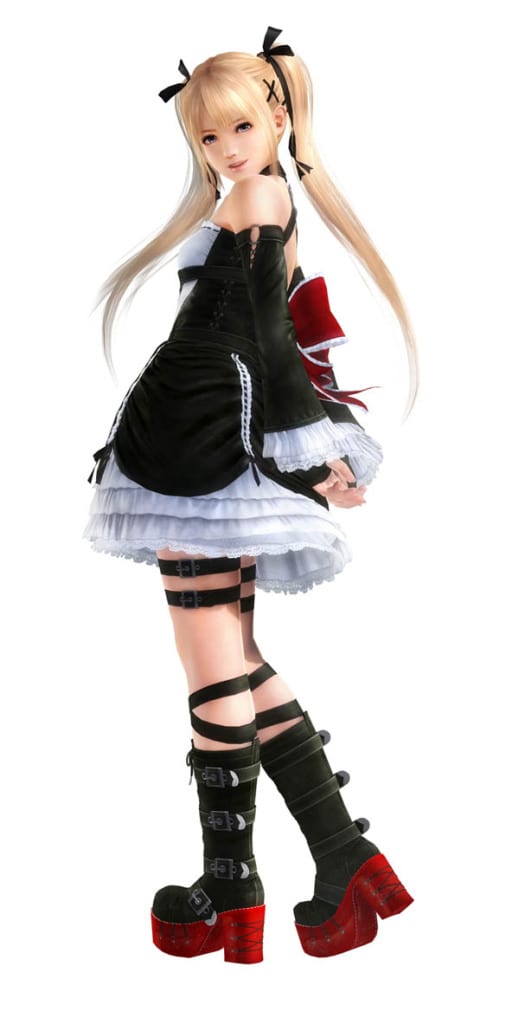 It has emerged from the initial location tests of Tecmo Koei Games / Team Ninja’s first location tests of Dead or Alive 5 Ultimate: Arcade in Japan that they will be including new gothic lolita / maid attire wearing character Marie Rose to the character roster – joining many other familiar returning characters in the franchise. More on her character, including in-game footage, can be found by watching the newly released trailer for the game above.

Dead or Alive 5 Ultimate: Arcade is set to be the first arcade installment in the franchise for years, following a similar release n the Playstation 3 and Xbox360 gaming consoles this September worldwide. There is no word if Marie Rose will remain a character to potentially entice gamers to the arcade, or if she will eventually be released as a DLC character for console editions.

Dead or Alive 5 Ultimate: Arcade is set to go through location tests in several areas across Japan throughout November and December 2013 – with a formal release of units to be made soon after.

The screenshots available for your viewing below highlight Marie Rose in-game, as well as the new stage LORELEI which has been designed as a western castle split into an upper and lower area.