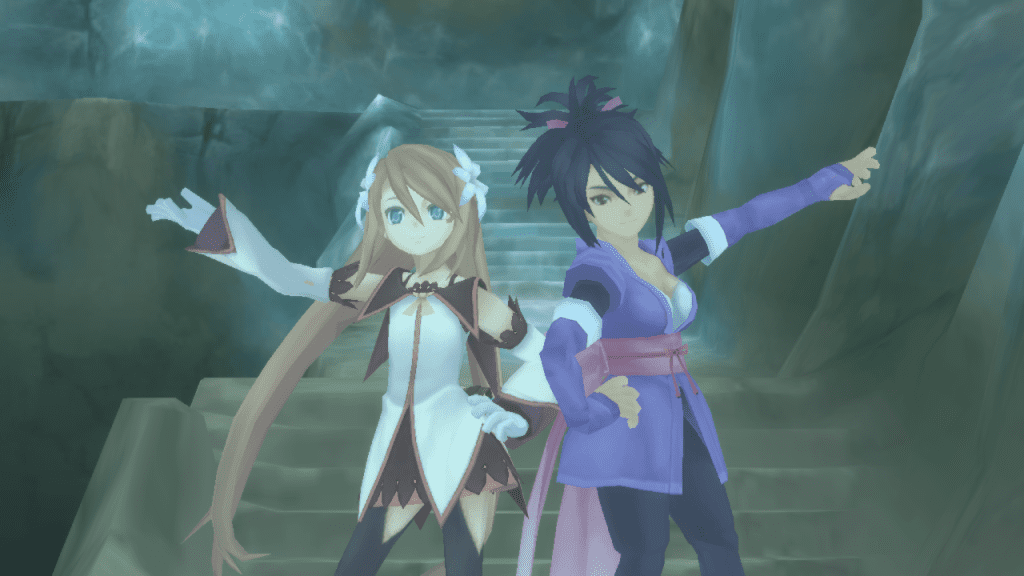 After many years of being near impossible to purchase on the international market, Namco Bandai have plans to internationally release the Tales of Symphonia Chronicles HD collection on the Playstation 3 next year. This release will include hybrid dubbed copies of the original Tales of Symphonia game in addition to Tales of Symphonia: Dawn of the New World. Both titles were originally Nintendo exclusive titles for the Gamecube and Wii respectively.

Given that Tales of Graces F and Tales of Xillia would have opened the doors to potentially a new generation of Tales fans, this will further expand the options available to them – and tide the gap over until Tales of Xillia 2 also set for release next year.

The last we heard on the game, they were putting together a limited edition collection filled with a number of interesting goodies at a rather hefty price. The publisher have just recently shared a sizable set of screenshots for the game, which look at the dialogue and battle systems present in both titles.