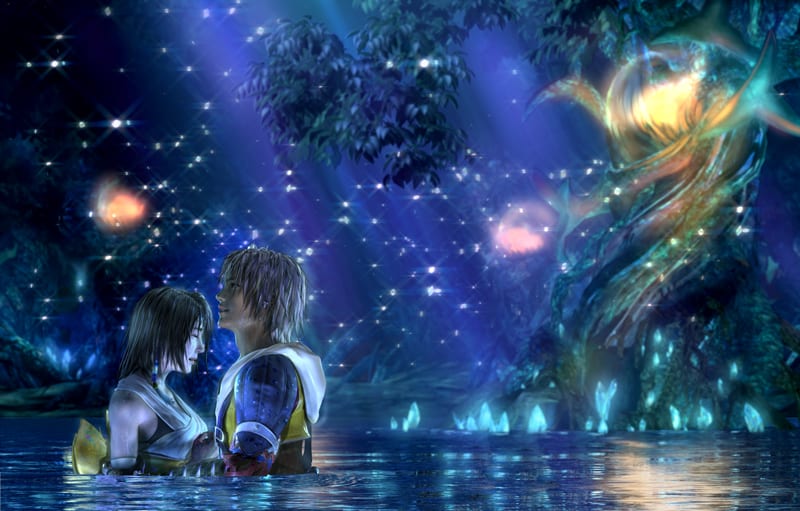 I reported yesterday evening that Square Enix had announced the official international release date for Final Fantasy X | X-2 HD Remaster on the Playstation 3 as the 18th March 2014. However as release dates are known to differ slightly between regions, publisher Namco Bandai Games Australia in collaboration with Square Enix have this morning confirmed that the collection will be available in Australia, New Zealand and other PAL territories on the 20th March 2014 – two days after the official North American release.

As with the North American release, they will be releasing two editions of the game – the standard edition and the pre-order edition with bonus artbook. At the moment however there is a discrepancy, with major retailer EB Games Australia having both standard and limited editions listed seperately. 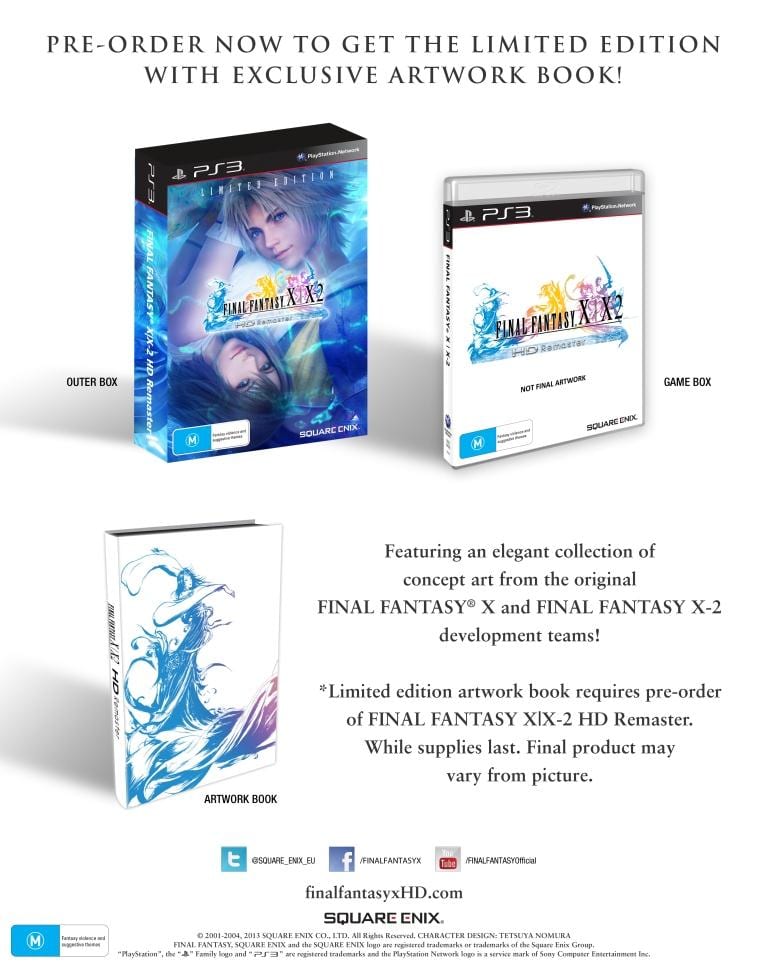