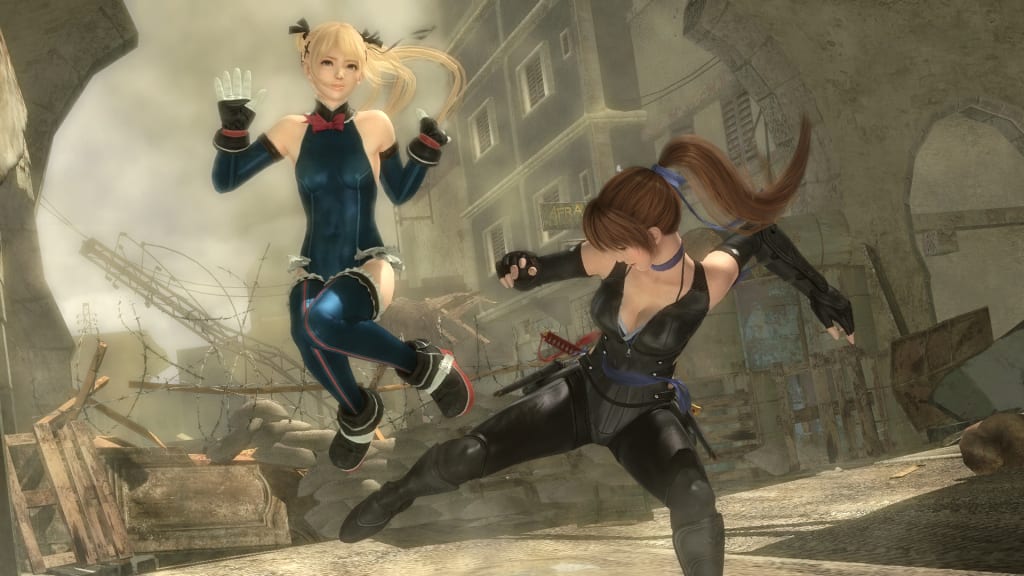 The team at Japanese gaming website 4gamer.net had an interview with director Yohei Shimbori, and it was uncovered that yes, in some shape or form Marie Rose will be making an appearance on console releases.

Of course… this leaves the question of “At what price?“