CCP Games, developer of the online game EVE Online are the latest video game company to support those who were victims of Typhoon Haiyan through an in-game campaign – titled “PLEX for Good”.

The PLEX for GOOD initiative is a cooperative effort between CCP and its player community which began to help victims of natural disasters such as the survivors of Typhoon Haiyan. PLEX, or the Pilot’s License Extension, is an item within the EVE Online that can be traded in for one month’s game time or sold on the EVE marketplace for a sizable sum of ISK. Rather than use their PLEX in-game, EVE Online players contribute the PLEX as a charitable donation. 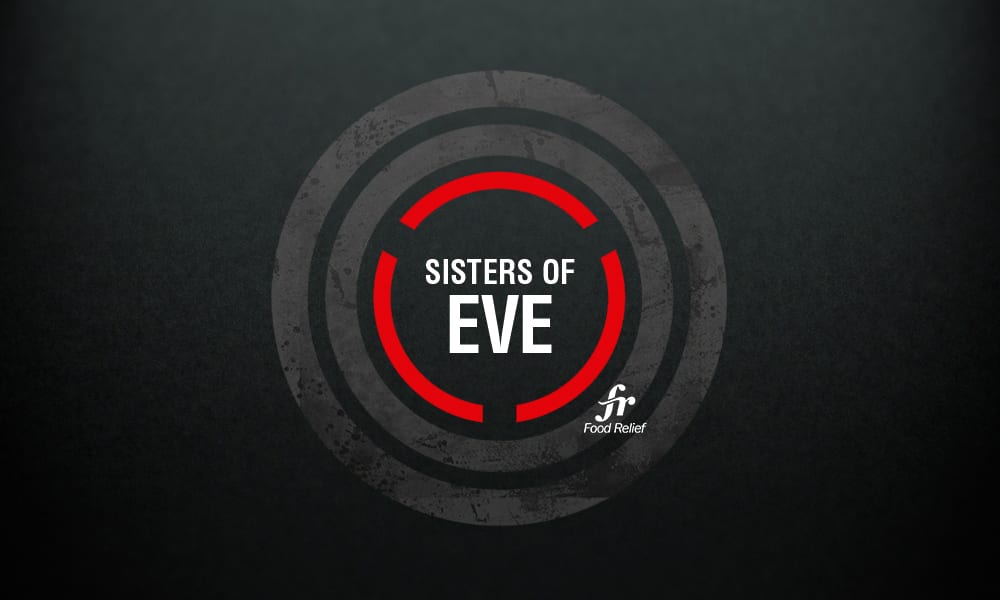 Beginning Wednesday November 20th, 2013 and running through Wednesday December 7, 2013, CCP will be accepting PLEX for Good donations from participating EVE Online players. For each PLEX donated during this period, CCP will contribute USD $15 to the Icelandic Red Cross to fund their aid efforts in the Philippines, up to a maximum of USD $75,000.

In return, donors will receive two (one for each gender) in-game Sisters of EVE Food Relief “’Humanitarian’ T-shirt YC115” t-shirts.

In The Caligula Effect 2, a virtuadoll named Regret has created the world of Redo in order to save people from their past regrets by unknowingly imprisoning them in a simulation.
Read more