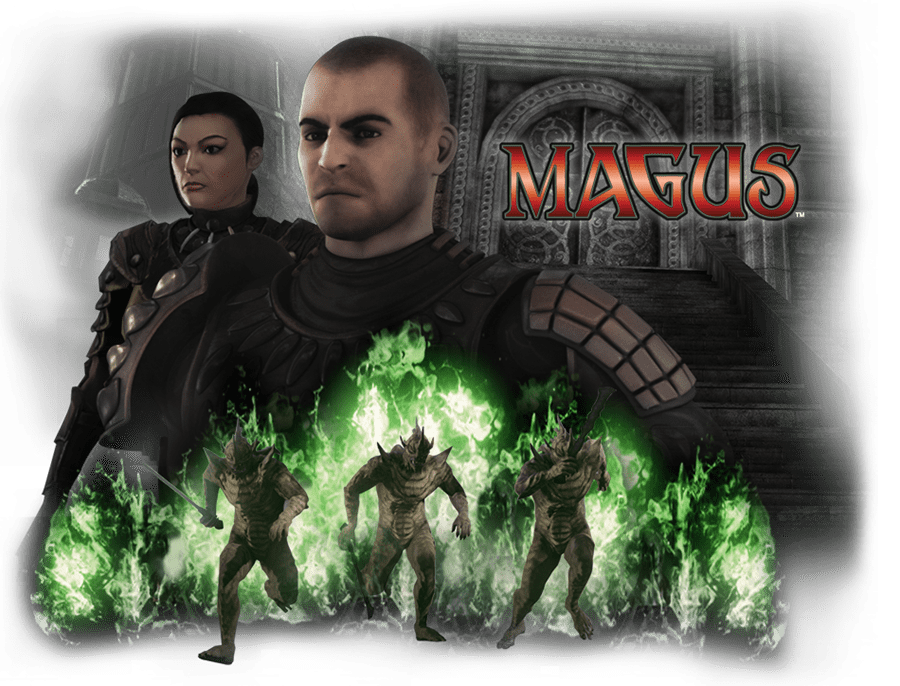 North American video game publisher Aksys Games announced earlier today that they will be co-developing a game named Magus for the Playstation 3 with Black Tower. They have currently described it as being an action-adventure game set for release in early 2014, and looking at what they have shown so far is quite different from what I have come to expect from the publisher.

For years, Magus has been imprisoned and tortured with no end in sight. One day a mysterious woman named Kina appears and helps him break free. She convinces him to embark on a perilous journey to fulfill his destiny, using his unique powers to defeat all who stand in his path. But with two powerful kingdoms vying to control the land and their eyes set on Magus’s powers, how will he overcome the odds to become the god he was meant to be?

Some promoted features of this release include: