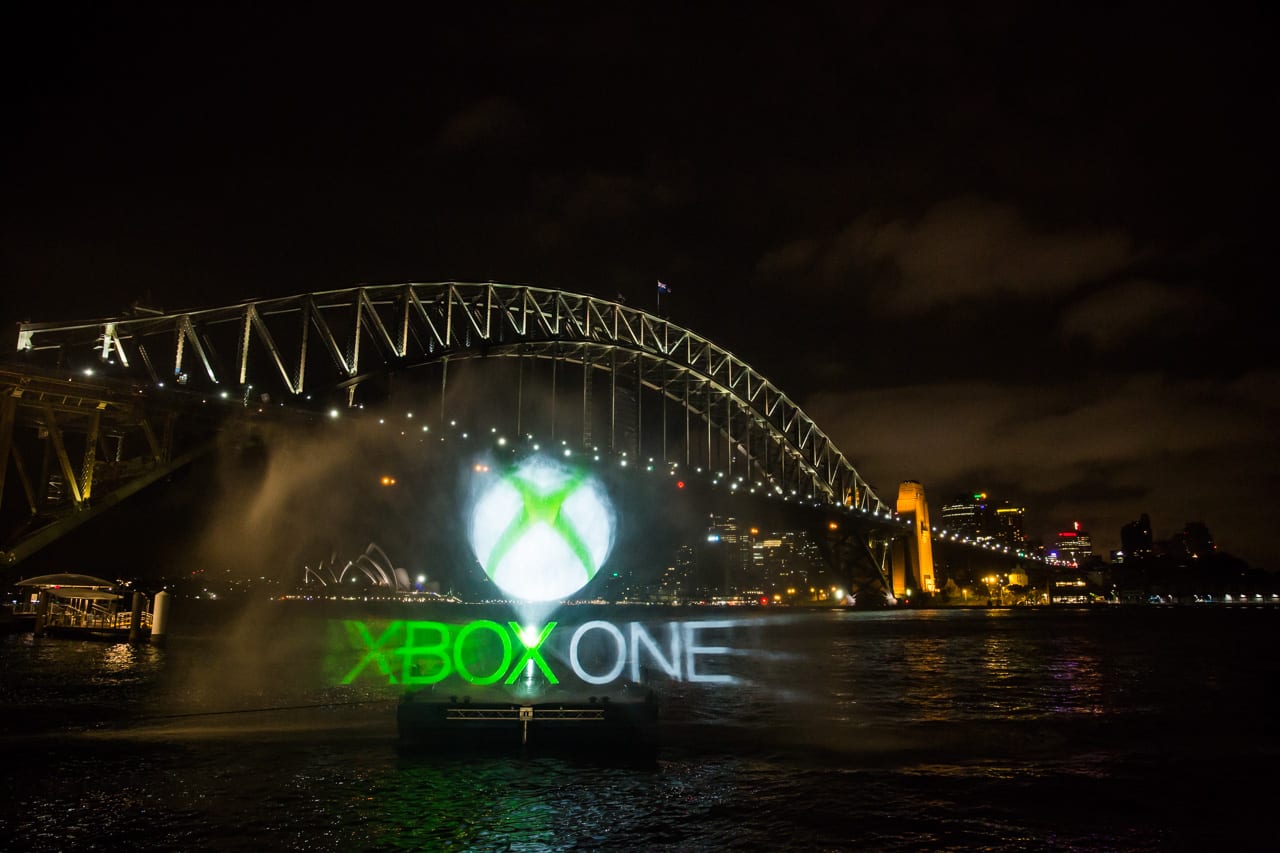 While the Playstation 4 may have taken the launch date lead in North America, over here in Australia it is the Xbox One that has been the first to launch, following an evening which saw the Sydney skyline light up in Xbox Green and many thousands of people around the country taking part in the many midnight and breakfast launches in the country.

Australia was only second country in the world to receive the Xbox One, beaten only by New Zealand. The first people in Australia to collect their Xbox One were Francis King and Angela Tran, a couple who were also amongst the first Australians to pre order the console, locking in their purchase with EB Games, Top Ryde almost two years ago.

It’s a great time to be a gamer and we are honoured to be a part of this incredible industry. More than 370 retail stores opened around the country to bring in this new era of gaming and entertainment. Thousands of people across the country headed out to collect their consoles at the stroke of midnight – that’s a passion and dedication that we are continuously humbled by.