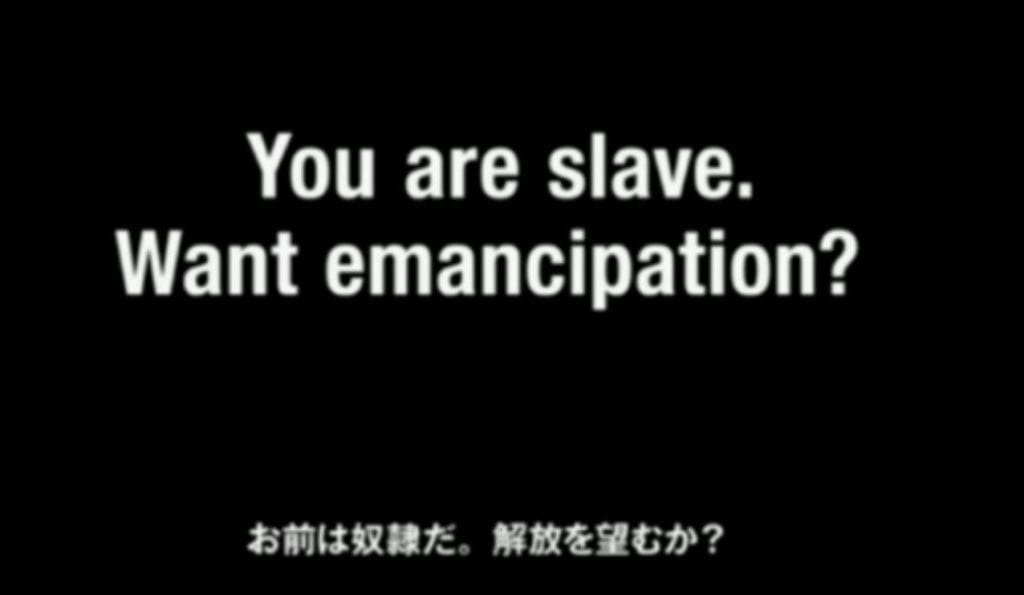 It may have taken an entire gaming generation for the game to be announced, but ATLUS have today confirmed the one thing that many Persona fans have been waiting for…. the formal announcement of Persona 5.

Currently few details are known about the game other than that it is for the Playstation 3 and is set to be released in Japan during Winter 2014. The announcement video was tacked on to the end of this evening’s Persona announcement broadcast which saw three other titles released over three different consoles – and other than five chairs with balls chained to them and the above text “You are slave. Want emancipation?“, there is no other information on the title.

Expect to hear more in the new year on Persona 5. 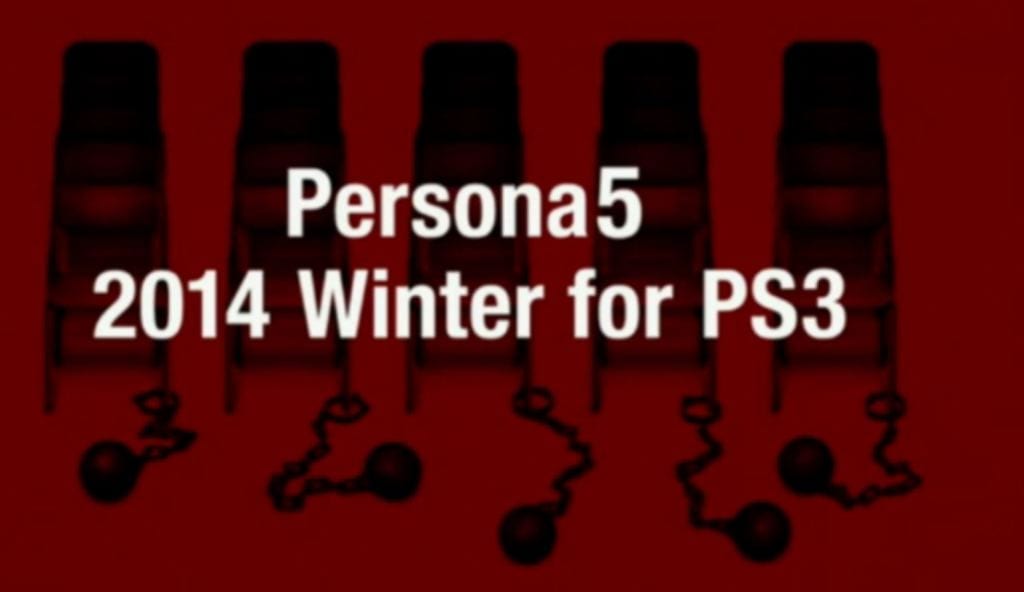