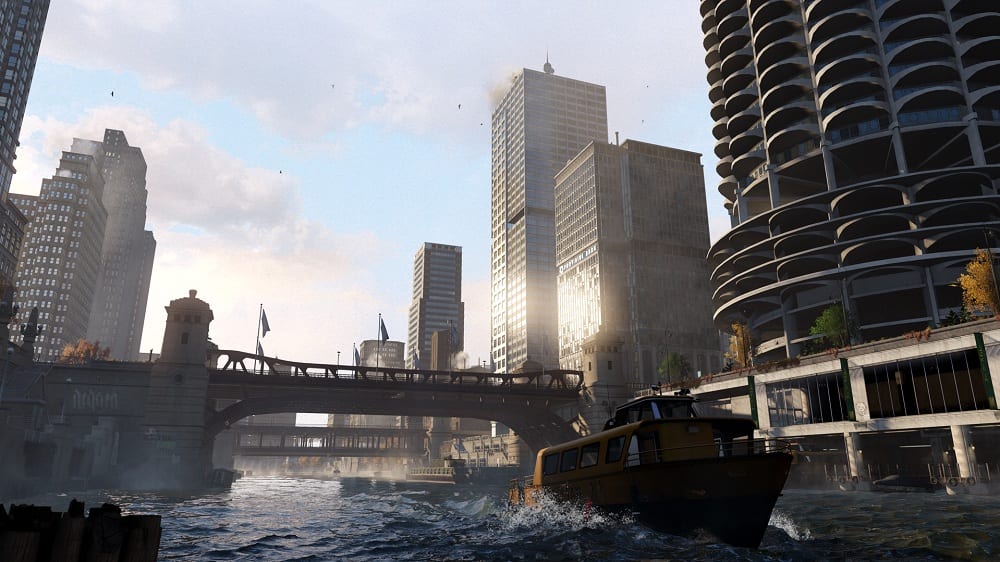 Let’s be honest…. it was evident that the system specs recommended for Watch_Dogs on the PC were going to be high. While if you are going to play the title through one of the five console editions to be released for the game (PS3, PS4, Wii U, Xbox360, Xbox One) then you can rest easy as Ubisoft (should) have optimized the game for your particular console. PC gamers however with computers more than a year or two old may want to pay close attention to the specs, as it may render slightly older computers unsupported for the title.

According to the Uplay store listing for the game, this is the bare minimum you will require to play Watch_Dogs on your PC:

How well the game will run on these specs alone is doubtful, with the recommended system requirements turning things up a few notches:

While I can understand the appeal of PC gaming, this may be one title that it may be worthwhile to jump to a current or next generation release. On the plus side however, these specs do indicate that we can (hopefully) expect something relatively special given everything it requires to function.