Elemental-Labs Cancel Kickstarter Campaign for Reborn – But Don’t Worry, It Will Be Back 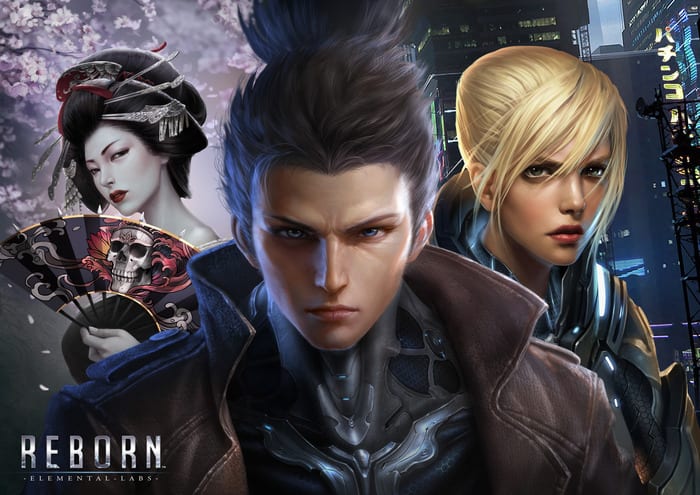 In most cases there are two ways that a Kickstarter campaign can go – it can either succeed, the developer gets the pledged funds and they can work on the community approved title OR it can fail, all pledges are lost and the studio can decide what to do from there. Elemental-Labs have taken the uncommon third option of cancelling their campaign for Reborn after around 10 days after launching and $52,584 / $200,000 pledged.

This is not a permanent “bye-bye” to the game, but instead as you will hear in the explanation below will see a new Kickstarter campaign launch sometime in November 2013.

I want to thank you from the bottom of my heart for the support and warm reception that you gave to project REBORN.  However unfortunate as this may be, after thinking about our Kickstarter campaign and talking to backers regarding our reward levels and various other requests for ports including our stretch goals, we really want to consider a relaunch of REBORN with many things about our campaign corrected and refined.  I personally want to ensure that our current backers receive a special incentive for their support and encouragement during this very difficult time for Team REBORN, as well as myself.  For future backers, I welcome you and want to ensure each one of you in our crowd-funding community that you will like what we will offer in our redux campaign.  We are only here because of our hardwork and the faithful support of you, therefore we will not forget about anyone! As such, I will be contacting each one of you to inform you of your reward for supporting us.  For newcomers, we welcome you and sincerely apologize for this inconvenience.  We want to say please standby for the redux campaign in November 2013.

In our redux campaign, we will make available the following:

[1] A behind-the-scenes motion capture session with Shin Koyamada with a technical breakdown of the process that goes into mocapping a set of character animations.

[2] A glimpse of our gameplay.

[3] AMAA (Ask Me Almost Anything) to follow up with hard real-time/live questions.

[5] 3-5 lines of very straightforward text explaining our rewards and a complete rework of the rewards levels. Concise reduction of homepage text with current visual aid and some never before seen assets.

[6] Restructure the rewards list to better accommodate your desired level.

[9] Improve the stretch goals and be more detailed and offer better incentives for the community because at the end of the day, we are making this game together.

Sometimes it’s hard to examine failure while the pain caused by it still lingers, but being an entrepreneur and an indie studio means sometimes getting back up off the canvas when you’ve been knocked down, and simply refusing to accept a result you don’t like. To me, failure is often a great chance to rediscover one of the many paths to success, and Kickstarter is no exception to this so that is why the team and I have considered contacting our community of backers first before we pulled the plug temporarily.