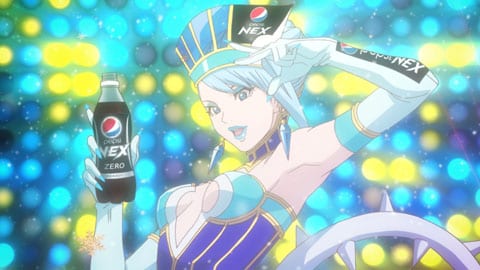 Earlier this month, Australian anime publisher Siren Visual announced their plans and subsequently opened pre-orders for DVD and Blu-ray editions of Tiger & Bunny: The Beginning, for release on the 20th November 2013.

While the DVD release is still safe and available to pre-order for $34.95, the publisher has had to pull the Blu-ray edition indefinitely. According to a Facebook post made by the company, this decision was made due to unspecified tech issues. They have hinted that they may be releasing it on Blu-ray in the new year, but no date is currently set.

Facebook
Twitter
ReddIt
WhatsApp
Pinterest
Telegram
Previous articleThird Preview Trailer for Persona 3 The Movie Released – Focus on the Dark Hour
Next articleElemental-Labs Cancel Kickstarter Campaign for Reborn – But Don’t Worry, It Will Be Back