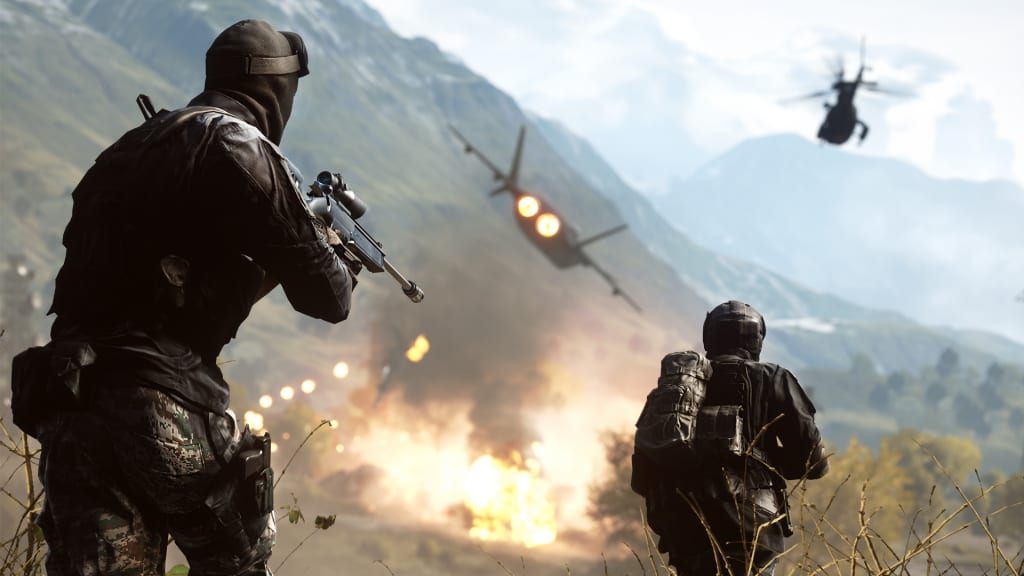 It is the series that some people love and some people love to hate, however for DICE and Electronic Arts the Battlefield franchise seems to equate to $$$ in the bank. EA have today confirmed that Battlefield 4 is now available at retail stores for the Playstation 3, Xbox360 and PC platforms, as well as via a digital download through the Origin service.

Powered by the advanced technology of DICE’s proprietary Frostbite 3 engine, DICE hope that gamers will experience the all-out-war and epic moments in the best possible way yet. The game lets players wage war across land, air and sea with unparalleled vehicular combat, dynamic environments and a new level of destruction.

Battlefield 4 features a new single-player campaign as well as the popular multiplayer mode. In the single-player, Battlefield 4 puts players in the boots of U.S. Marine Corps Sgt. Daniel Recker, member of the Tombstone squad. The world is on the brink of chaos, China is the tinderbox and the player is the inadvertent spark that could ignite a global conflict. Navigating the turmoil around them as they fight to save the final hope for peace between U.S., Russia and China, players will engage in combat on foot and by operating land, sea and air units.

In multiplayer, Battlefield 4 offers a wide range of experiences. Battlefield 4 players engage in close quarters squad-based combat and in vast battles commandeering tanks, jeeps, jets, helicopters and naval units. Whether in a jet dogfighting the opposing team or onboard an attack boat in a joint strike with squad mates, the freedom of choice is always present in Battlefield 4 multiplayer. Players will lead their team to victory by running and gunning at the frontlines, locating the perfect sniping position, or repairing critically damaged vehicles.