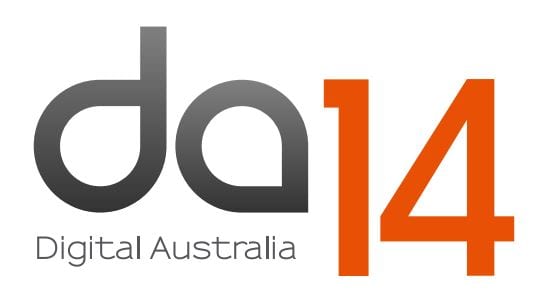 You may recall Professor Jeffrey Brand from a number of my earlier articles including “Australian Indie Development Scene and Screen Australia’s Interactive Games Fund – Beneficial, Limited or a Waste of Money?” and “Interview With Professor Jeffrey Brand From Bond University Part #1 – Prospects for Those Studying Interactive Media at University and Developing the First Video Game“.

Every year the Interactive Games & Entertainment Association (IGEA) commission him and a few others from Bond University’s Humanities and Social Sciences faculty to profile the Australian interactive entertainment industry in the Digital Australia reports. After surveying 3,398 Australians of varying age groups over 1,220 households (and with that, the stats contain a ±2.8% margin of error – for the statistically inclined).

So what have they found out about Australian gamers this year? They have concluded that computer and video games are mainstream with 93% of households having one gaming device and 98% of Aussie households with children under the age of 18 have a device for playing computer games. The average gamer is now 32 (Woo! Makes me feel young!) with 76% of the gaming population being 18+ and 47% of the population being female.

I could go on and state all the fun facts shown in the report… but why not just read it for yourself? Check out the report, key findings document and infographic HERE.A presentation made by Professor Jeffrey Brand on the report can also be found below.

Don’t forget to check out my interview series with Jeffrey Brand as well. The first part is now live with the second to be posted up next week.